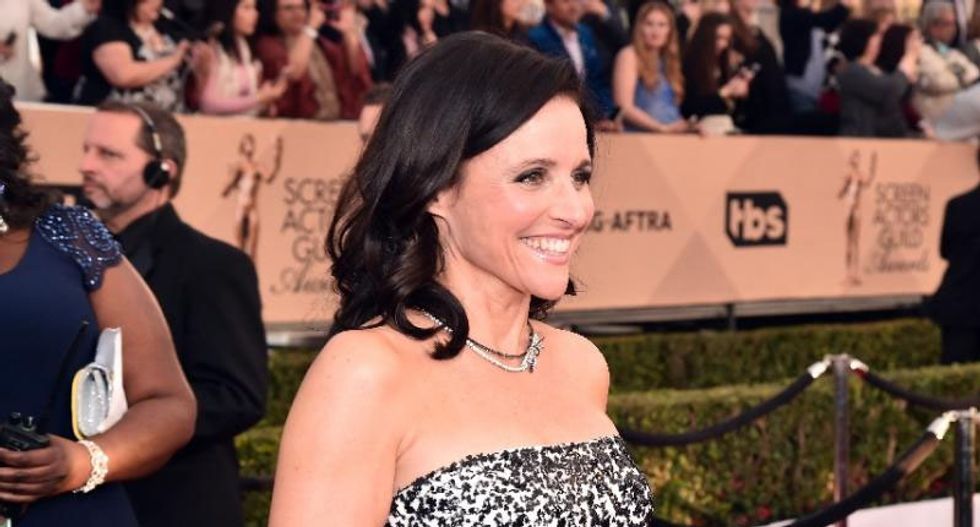 “One in eight women get breast cancer,” Louis-Dreyfus wrote in a letter posted to Twitter. “Today, I’m the one.”

“The good news is that I have the most glorious group of supportive and caring family and friends, and fantastic insurance through my union,” she continued. “The bad news is that not all women are so lucky, so let’s fight all cancers and make universal health are a reality.”

Louis-Dreyfus rose to prominence in the 90’s playing the character Elaine Benes on the sitcom Seinfeld. For her work on Veep, she’s won 9 Emmys, sweeping the category for “Outstanding Lead Actress in a Comedy Series” for the last six years.

In a statement, HBO praised Louis-Dreyfus for her signature "tenacity and undaunted spirit."

“Our love and support go out to Julia and her family at this time," the network told Variety. "We have every confidence she will get through this with her usual tenacity and undaunted spirit, and look forward to her return to health and to HBO for the final season of ‘Veep.'”