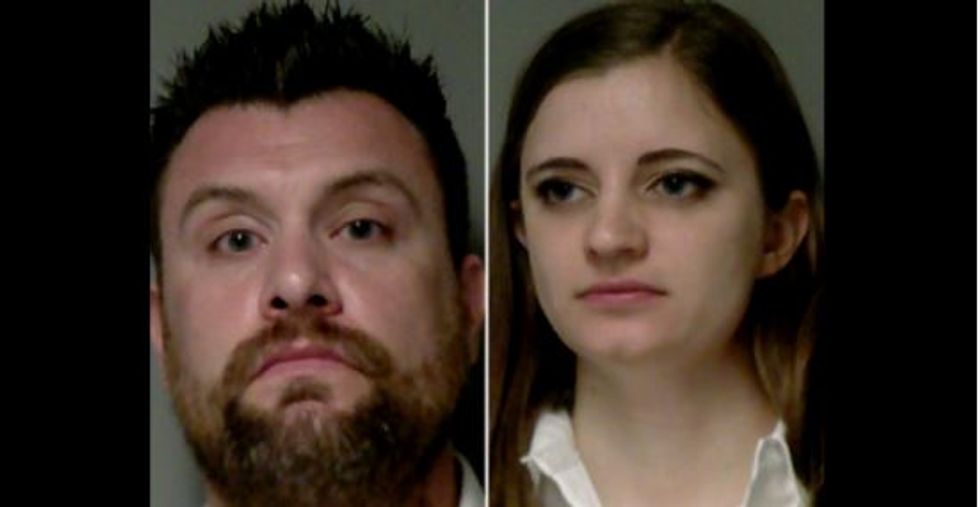 A couple in Lansing, Michigan were warned by their midwife that their newborn daughter Abigail looked jaundiced and appeared to need medical care. Instead of seeking treatment, they ignored the problem on religious grounds, resulting in their baby's death.

According to Hemant Mehta at Patheos' "The Friendly Atheist," the midwife for Rachel and Joshua Piland told them their baby could suffer brain damage -- to which Rachel responded "God makes no mistakes."

According to the Detroit Free Press, the newborn suffered from "unconjugated hyperbilirubinemia and kernicterus," treatable jaundice-related issues.

"Abigail never saw a doctor when blood was coming out of her mouth, she wasn’t eating, or her skin became further discolored," Mehta continued.

The Pilands have been charged with involuntary manslaughter, and could face up to 15 years in prison if convicted.