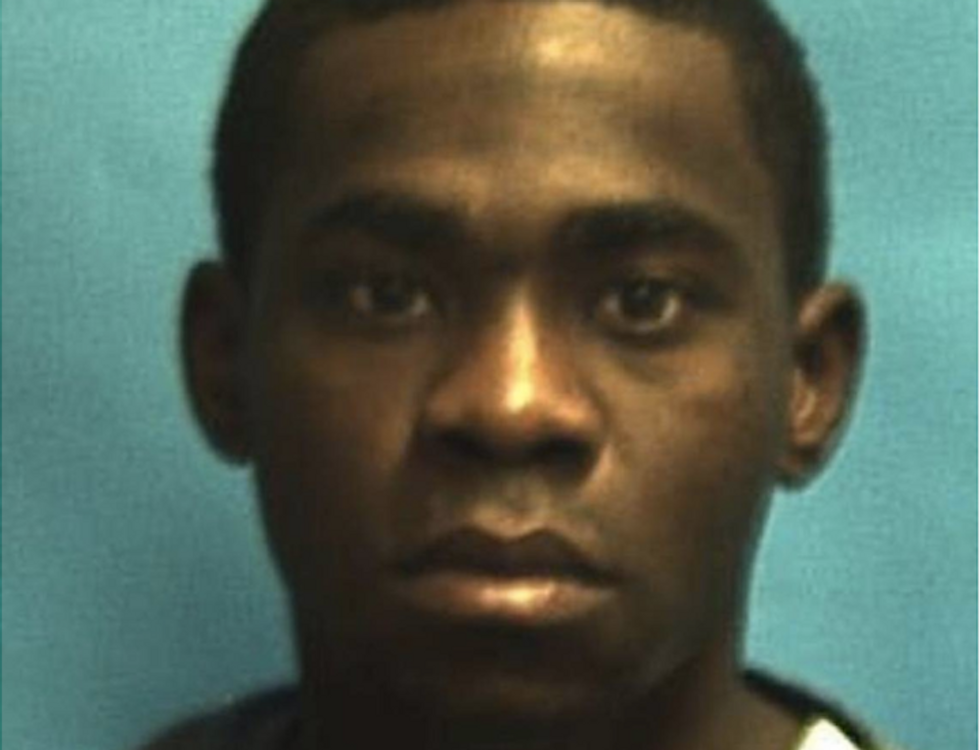 Miami-Dade Police shot and killed a 27-year-old man who fled a traffic stop on foot when he was found to be wanted on a probation violation.

The Miami Herald said on Friday that Anthony Ford died on Wednesday night after he was shot by Sgt. Eduardo Pares, a 17-year veteran of the Miami-Dade Police.

Officers pulled Ford over on Wednesday night in the Liberty Square housing project on a routine traffic violation. Police found he was wanted on a probation violation, but before they could arrest and handcuff him, Ford bolted and fled the scene on foot.

Officers called for backup and set up a secured perimeter and within minutes, Ford was lying dead of a gunshot wound.

The president of Miami-Dade's police union said that Sgt. Pares discharged his weapon because he was in fear for his life. Ford was running from officers when he purportedly stopped and turned around and reached for his waistband as if he were retrieving a weapon.

However, no weapon was found anywhere on or near Ford's body.

Pares has been taken off street duty while police investigate the shooting.

“Placing the involved sergeant in an administrative assignment is in the best interest of the community, department, and involved sergeant. This action is not a determination of wrongdoing by any means,” said a statement from the department.

The Herald said, "State records show Anthony Ford was wanted for violating a five-year probationary term for an armed robbery conviction that earlier sent him to prison for seven years. According to court records, Ford cut off his GPS ankle monitor in June, vanished and had been on the lam ever since."