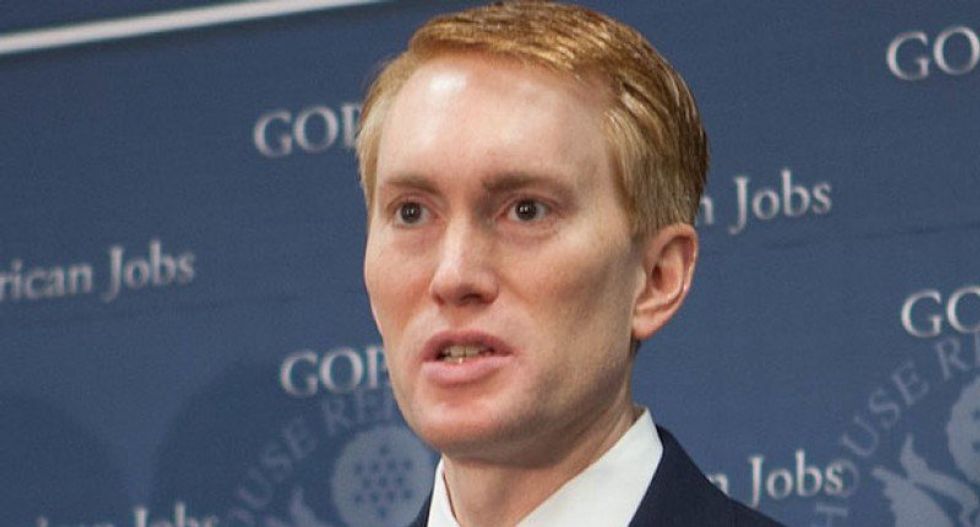 “It is right for there to be consequences for those who intentionally entered this country illegally,” Lankford's statement said. “However, we as Americans do not hold children legally accountable for the actions of their parents."

Lankford was responding to Trump's decision, announced Sunday night, to discontinue the program, which gave rights and a path to citizenship to Americans who were brought to this country as undocumented children.

Currently, 800,000 so-called "Dreamers" are living in the U.S. and could be forced out of the only homeland they've known to countries they have never lived in. Congress could act within the next six months to write new immigration policy.

Aides who told Politico on Sunday that the president has decided to end DACA cautioned that -- like so many things about the chaotic Trump administration -- nothing is "set in stone" until the official administration announcement is made on Tuesday.