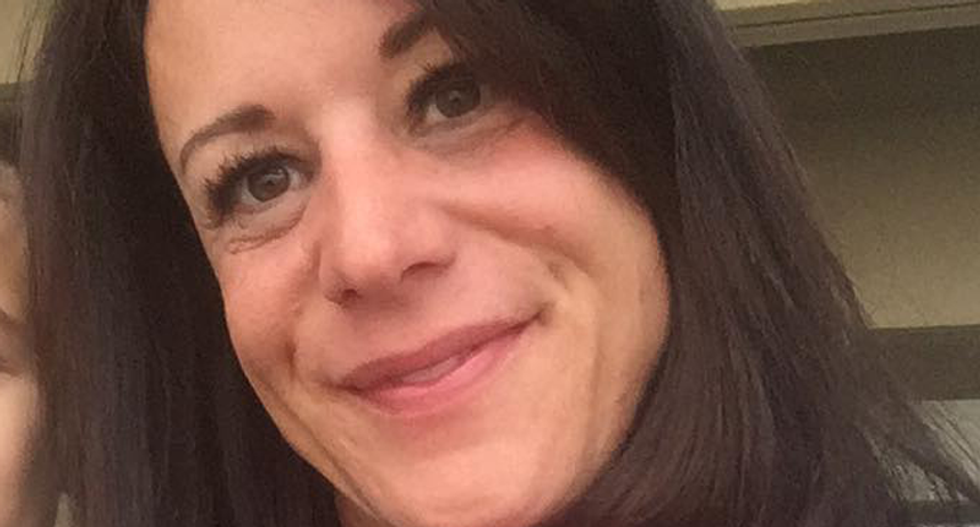 A teaching assistant in Texas is no longer employed after posting vulgar and racially-charged comments on Facebook against professional athletes taking a knee to protest police brutality.

Davidson got in an argument with a woman named Donica Torres about NFL players protesting.

"Are you f*cking ret*rded? Mistreatment of black people by cops? We have black cops stupid b*tch," Davidson wrote. "The only racism we have in our country is ignorant people like you! Shut the f*ck up and go get a job."

Torres noted she is employed. Ironically, following these comments, Davidson is not employed.

"B*tch go back to Mexico!" Davidson demanded. "You're f*cking ignorant!"

Torres noted she is not from Mexico.

Torres told the Lubbock Avalanche-Journal that Davidson “took the conversation to a whole different level with her racist remarks towards me and the Hispanic community.”

"In any b*tches are b*stards that do (sic) probably should stay away for (sic) me," Davidson wrote in another comment. "I'm done with all the f*cking snowflakes that didn't vote expecting to get what they want."

“Yesterday, Lubbock ISD was made aware of posts on the personal Facebook page of Amy Davidson which were in violation of the district’s employee handbook," Lubbock independent school district spokesperson Nancy Sharp said in a statement to the Lubbock Avalanche-Journal.

"Davidson resigned her position this morning, effective immediately," Lubbock ISD continued. "She has been employed by the district less than two years as an educational aide."