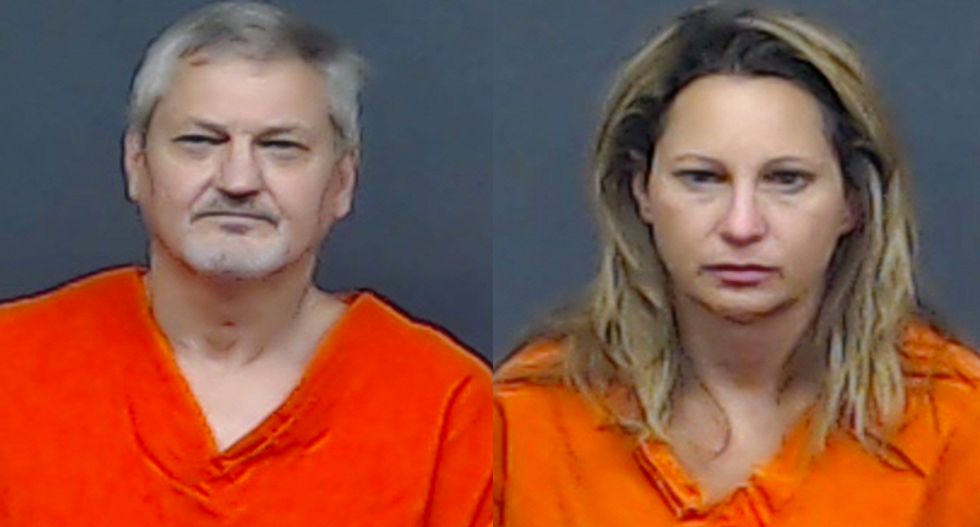 A Texas couple has been arrested on charges of child endangerment and abandonment and are out of jail on bond.

The Hooks parents Rendy and Ronald Keith Wright refused to allow their 7-year-old son to live in their house after he visited one of their neighbors. They informed the boy he was to leave and never return, the arrest affidavit revealed, according to KLTV News.

The parents then allowed their son leave without caring where he went or if he was safe. They ultimately admitted to law enforcement that they did tell the boy to leave when questioned later.

They explained to investigators that the boy "would not mind or do what he is told." The couple discussed the boy with a preacher at one point and were told that the boy was likely possessed by demons

The couple reportedly told investigators they took this action because the boy "would not mind or do what he is told."

A Bowie County, Texas deputy also said that the couple, in a discussion with a preacher, were told that the boy is possessed by demons. They also confessed to using methamphetamine.

The child is now under the care of relatives.