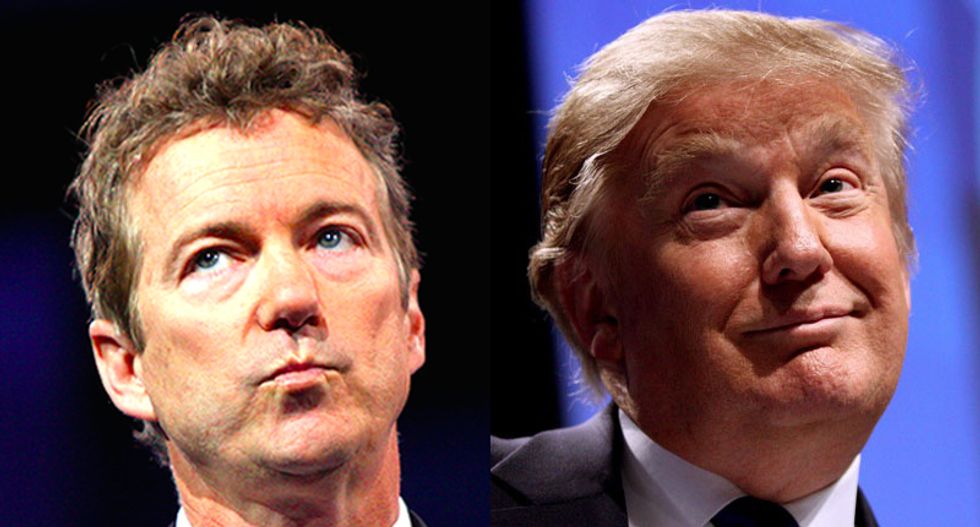 President Trump criticized Sen. Rand Paul (R-Ky.) on Wednesday morning after the senator previously indicated that he will not be supporting the latest health care reform bill. “Rand Paul is a friend of mine but he is such a negative force when it comes to fixing healthcare. Graham-Cassidy Bill is GREAT! Ends Ocare!” Trump tweeted. Rand…