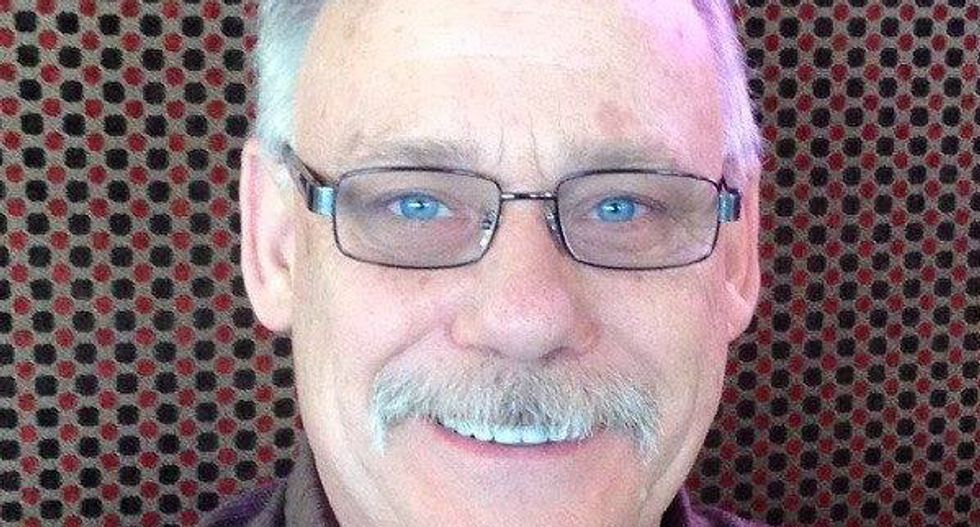 Joining the ranks of racists facing public scrutiny for bigoted remarks in light of President Donald Trump's NFL "anthem tantrum" is John Valko, a co-owner of bar in Wisconsin who said on Facebook that NFL players who protest on the field should be "executed."

"Kill the idiot players," Valko, who co-owned Racine, Wisconsin's Reefpoint Brew House, wrote in a Facebook comment. "Execute them. They are nothing but garbage."

According to Racine's Journal Times newspaper, Valko has "stepped aside" after his racist comments went viral within the state.