'You should see pictures of her': Lawyer argues 13-year-old rape victim to blame for being a 'temptress' 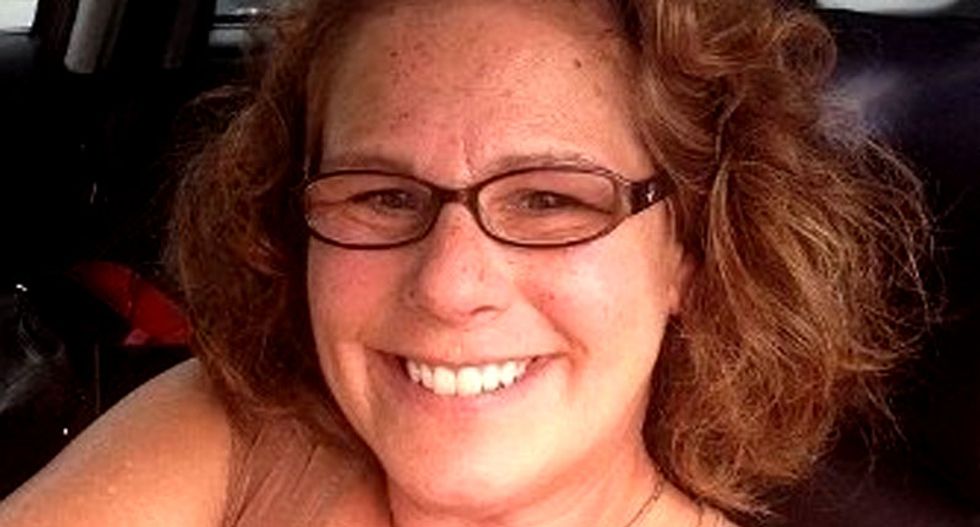 A sentencing hearing in Missoula County, Montana, grew heated this week when the defense lawyer for 26-year-old defendant Justin Griffith accused his victims -- including one 13-year-old girl -- of acting as "temptresses."

The Missoulian reports that defense attorney Lisa Kauffman told Missoula County District Court Judge Robert Deschamps this week that a 13-year-old girl who was allegedly raped by Griffith looked much older than her age would indicate.

"She looks and acts like she's 18 years old," Kaufman said during the hearing. "You should see the pictures of her and the hair and the makeup."

Griffith pleaded guilty to felony sexual assault earlier this year for having sex with a 13-year-old who was a patient at a teenage addiction recovery center where Griffith was an employee. A second girl at the facility also alleged that Griffith had raped her, although those charges were dropped as part of Griffith's guilty plea.

During one particularly heated exchange with deputy county attorney Brian Lowney during the sentencing hearing, Kaufman argued that Griffith was simply not trained to deal with young girls at the treatment facility that may have tried to seduce him.

"It is hardly a training issue not to have sex with a 13-year-old resident," Lowney shot back.

"He’s been around the block and he knows the score," the judge said.

"So was she," Kauffman responded.

During a subsequent recess, Kauffman then asked Lowney if he'd ever considered the roles that Griffith's victims had played in their own assaults.

"How about victims as temptresses, what do you think about that?" she asked.

The 13-year-old victim's mother, who was present at the hearing, objected to having her daughter described that way, and Kauffman quickly apologized.