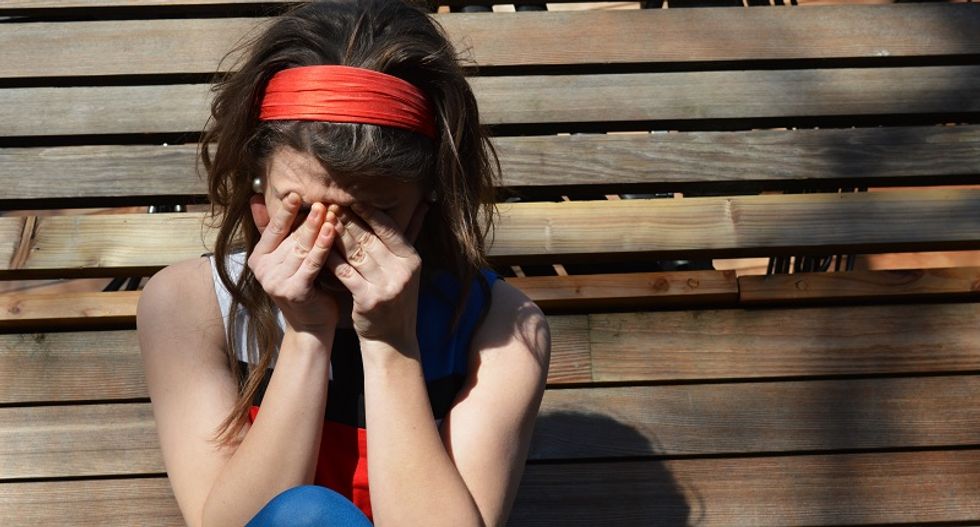 Over a hundred people were arrested and dozens of children were recovered in a nationwide FBI sting targeted child sex traffickers.

According to an FBI statement, 84 children were recovered in the operation that led to the arrests of 120 child traffickers during the latest pass of "Operation Cross Country XI" from October 12 to the 15th.

The sting was conducted with help from 55 FBI field offices and 78 task forces around the country, and worked in partnership with countries like Canada, the United Kingdom, Thailand, Cambodia and the Philippines.

In Colorado, the sting rescued a three-month-old and a five-year-old from traffickers, Denver's CBS4 reported.