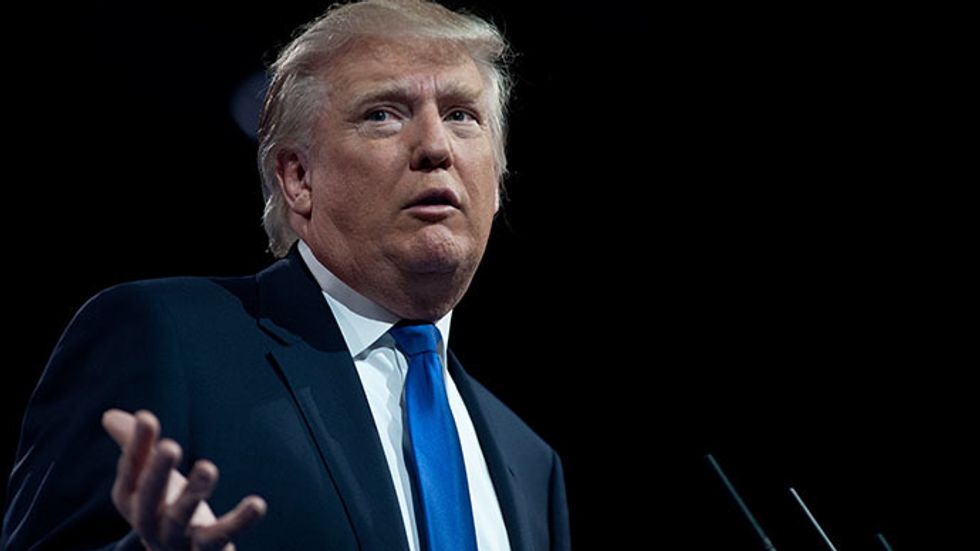 A new collection of interviews with 18 White House aides, advisors and confidants revealed Monday that the White House really is more like a "daycare center" than Sen. Bob Corker (R-PA) joked.

The Washington Post explained that some of the aides and outside advisors have tried to push their allies to top positions in the White House, appointments to ambassadorships all by getting people on television to praise President Donald Trump. Such key potential appointments also write op-eds that promote the president and those news clippings make their way to his desk.

Interviews also reveal that staffers have "intentionally" attempted to delay Trump's decision making on key issues so that he can "calm down." While other Trump aides spend "a significant part of their time devising ways to rein in and control the impetuous president."

“If the president wanted to do something that I thought could be problematic for him, I would simply, respectfully, ask him if we could possibly wait on it and then reconsider,” said Sam Nunberg, who was fired by Trump in 2015. “And the majority of the time he would tell me, ‘Let’s wait and reconsider,’ and I would prepare the cons for him to consider — and he would do what he wanted to do. Sometimes he would still go with the decision I may have disagreed with, and other times he would change his mind.”

This news appears just days after Gen. John Kelly used the White House press briefing as an opportunity to explain he wasn't brought into the position to "rein" the president in. Rather, he said he was there to control the information.

Meanwhile, White House staffers have been forced to develop news releases specifically filled with Trump flattery from top officials. Senior administration officials explain that their key audience is "an audience of one:" Trump.

H.R. McMaster has even agreed to have his staff research Trump's more unorthodox ideas, just to please him, according to sources. He was forced to huddle with stop aides to develop arguments for why the U.S. should defend South Korea and Japan because it would impact the American economy and benefit manufacturing jobs, people familiar with the debate revealed.

“He plays rope-a-dope with him,” one senior administration official told The Post. “He thinks Trump is going to forget, but he doesn’t. H.R.’s strategy is to say, ‘Let us study that, boss.’ He tries to deflect.”