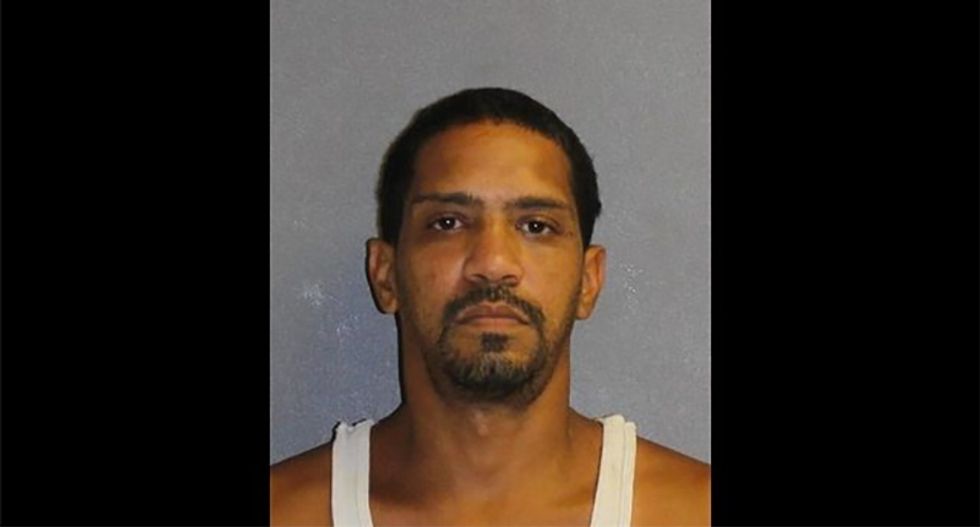 The Volusia County Sheriff's Office in DeLand, Florida arrested a man after he discharged a weapon at a birthday party striking his step-daughter in the knee.

According to a Facebook post, the 17-year-old is expected to recover from non-life-threatening injuries. A gathering of family and friends were taking place at the girl's home.

The man was identified as 41-year-old Jose Amaro and he remained at the event, treating the girl's wounds when sheriff's deputies questioned him.

Amaro and his brother-in-law were having a discussion “about politics, Trump and the situation in Puerto Rico,” according to the incident report. The parties involved had been drinking and "appeared intoxicated." An argument broke out and Amaro angrily shoved his brother-in-law before going inside to get a handgun. Those at the party attempted to hold Amaro back but he shot into the yard and a witness tackled him to the ground. The bullet hit his step-daughter.