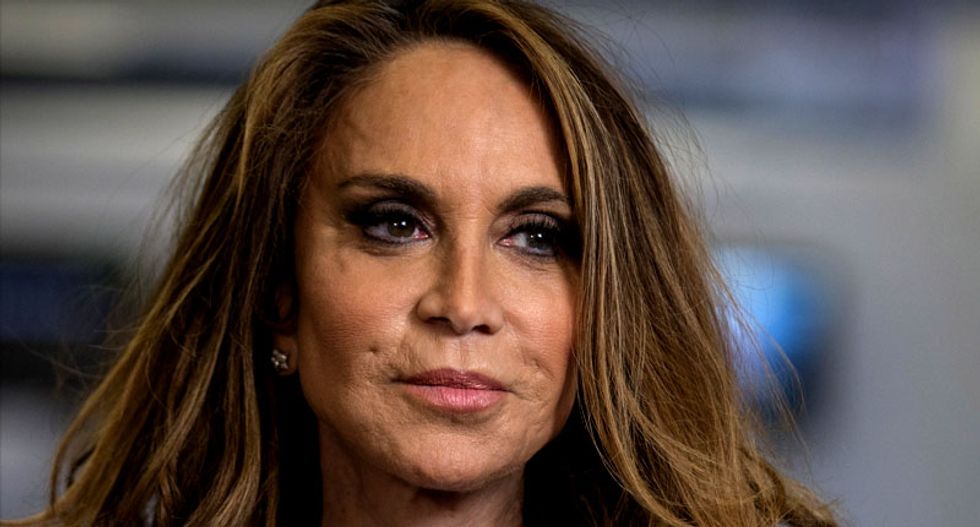 A Boston-area man was found guilty on Wednesday of conspiracy to commit acts of international terrorism and supporting Islamic State for a 2015 plot to attack police and behead a conservative blogger who organized a "Draw Mohammed" contest.

David Wright, 28, was found guilty of five criminal charges for planning with his uncle and a friend to behead blogger Pamela Geller. The plot fell apart after Wright's uncle said he wanted to kill law enforcement officers instead and was shot dead by police.

Wright, dressed in a long-sleeved shirt and sweater vest, showed no visible reaction as the verdict was read.

The most serious charge he was convicted of, conspiracy to commit acts of terrorism transcending national boundaries, carries a maximum sentence of life in prison. U.S. District Judge William Young set a Dec. 19 sentencing date.

During a 3-1/2-week trial, federal prosecutors presented evidence that Wright, who lived in the Boston suburb of Everett, had read and viewed copious amounts of online propaganda from the militant group and vowed to join its cause. They also showed evidence suggesting he had been in touch with members of the Islamic State in Syria.

Wright, his uncle Usamaah Abdullah Rahim and friend Nicholas Rovinski had focused their attention on Pamela Geller, who organized the "Draw Mohammed" contest in Garland, Texas. She described the event as an exercise of free speech, though many Muslims consider cartoons of the Prophet Mohammed offensive.

Two gunmen attacked that contest and were shot dead, leading Wright and his counterparts to hatch a plan to behead Geller in New York.

"You heard them talking about beheadings," Assistant U.S. Attorney Stephanie Siegmann told the jury in her closing arguments Monday. Citing tape-recorded conversations between the men, she said that they decided that she deserved to be beheaded for mocking the Prophet Mohammed.

Police also overheard Rahim saying that he had lost patience with that plan and would instead attack police in Massachusetts. When officers attempted to question him in a supermarket parking lot, he pulled a knife and police shot him dead.

Rahim's family has denied he showed any signs of radicalization. Rovinski pleaded guilty to conspiracy charges and testified against Wright.

Wright testified that he had been living in a "fantasy world" and that the plans were no more than role playing. He said he had never intended to harm Geller and that he was stunned when Rahim attacked police.