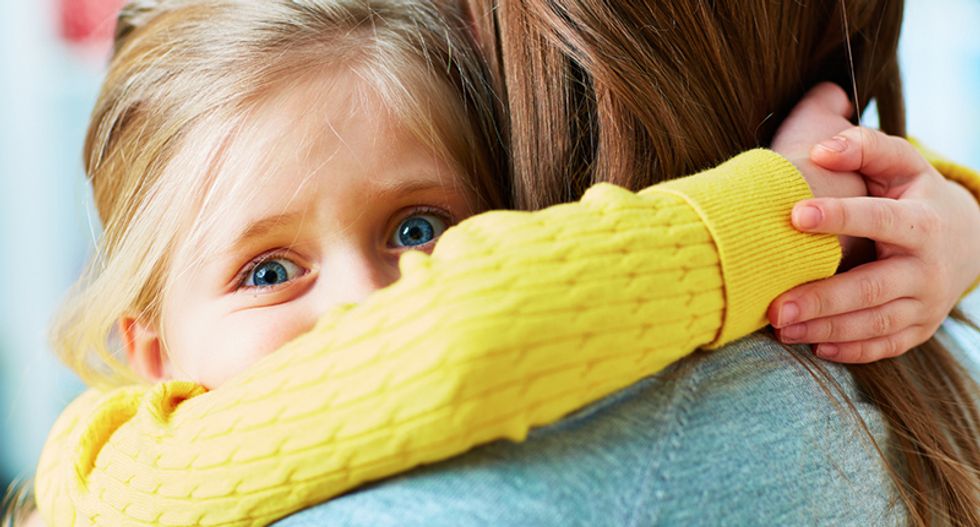 Children were found hiding inside of a bathroom in a Southern California home day care during a double-shooting on Monday.

Fox 43 reported, less than 24 hours after the massacre in Las Vegas, police say a man who once lived in the home tried to get inside to pick up some of his belongings. A woman in the home refused him to let him enter. He tried to set fire to the building and a shootout began.

Children ages 1 to 8 years old were moved by the woman into an interior bathroom. She then returned to shoot back at the man. Neither the man nor the woman were shot.

Police arrived to find both the man and woman inside, and they took him into custody and moved the children outside to safety. The man was taken to the hospital to treat injuries from breaking a sliding glass door.

Fox 43 revealed that he is expected to be charged with attempted murder, child endangerment and other offenses.