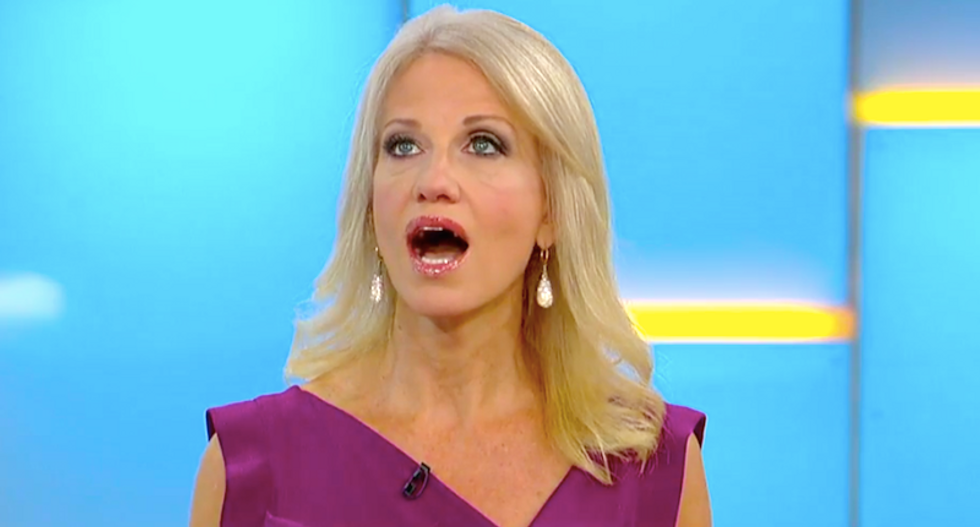 In a stunning new ad campaign, CNN is lodging an attack at those claiming an apple is a banana.

The words "facts first," then flash on the screen before the CNN logo.

The move comes after The New York Times launched an ad campaign of their own calling out false allegations of "fake news" by President Donald Trump and his team of pundits.

Their campaign features a white screen with black type and a series of sound bites beginning with the words "the truth is."

Trump has claimed that subscriptions to The Times are down, which is incorrect, reports reveal they are higher than ever. He's also complained that CNN ratings are down, which was rated as a "pants on fire" claim by PolitiFact.

While CNN's ad campaign attacks those who call an apple a banana, they also pay commentators such as former Rep. Jack Kingston, known for shouting "banana."