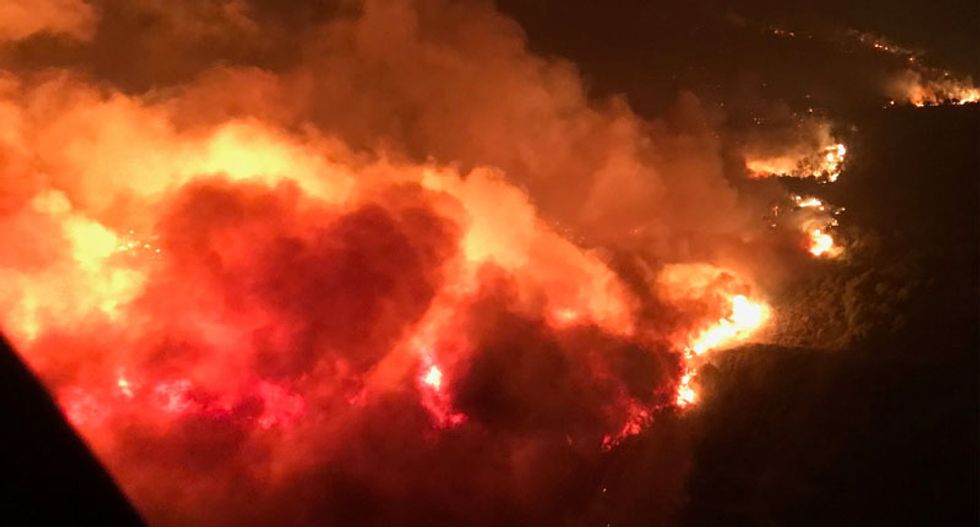 The confirmed death toll from Northern California wildfires this week climbed to 26 on Thursday, marking the state's greatest loss of life from a single fire event in 84 years, state fire officials said.

Authorities have warned that the casualty count from more than 20 fires raging across eight counties could rise, with hundreds of people in Sonoma County alone still listed as missing. The current tally exceeds 25 fatalities from a firestorm that swept Oakland Hills in October 1991 but is still fewer than the 29 people killed by the catastrophic Griffith Park fire in Los Angeles in 1933.

(Reporting by Sharon Bernstein in Sacramento; Additional reporting and writing by Steve Gorman in Los Angeles; Editing by Cynthia Osterman)