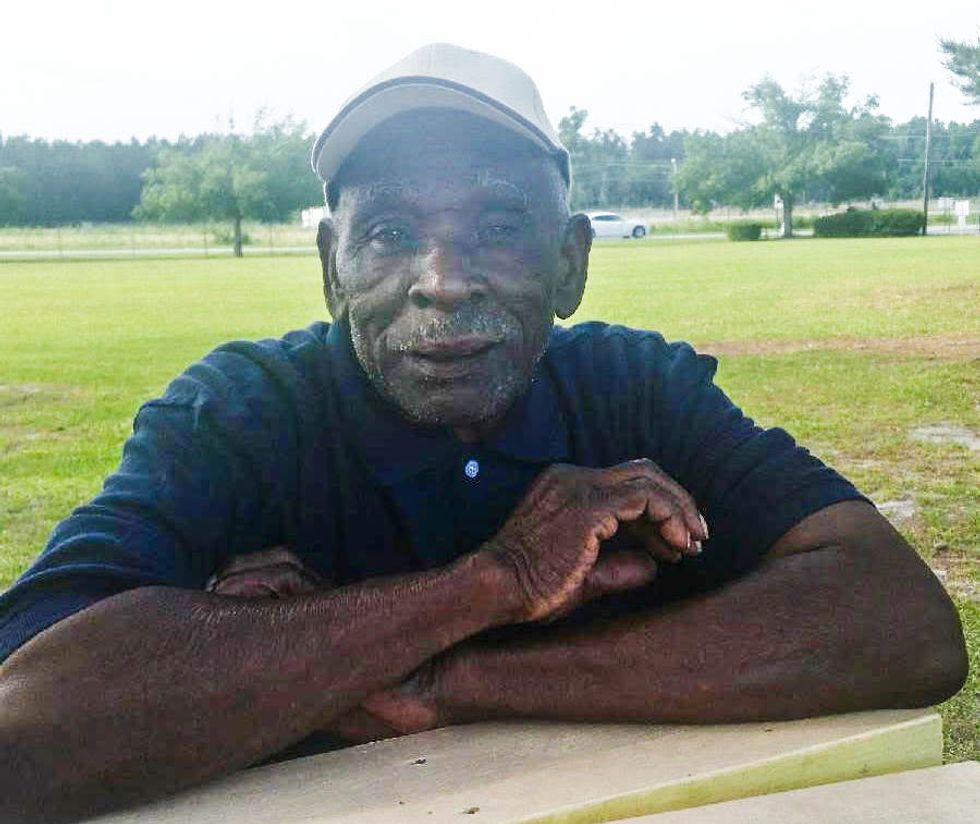 86-year-old Albert Chatfield, who was Tasered by police for refusing to obey commands.

An 86-year-old black man from Sorth Carolina has been placed in intensive care after a police officer used a Taser gun on him.

The Post and Courier reports that 86-year-old Albert Chatfield was sent to the hospital after a confrontation with a Kingstree Police Officer Stephen Sweikata, who said he deployed a Taser on Chatfield because he was worried for the man's safety.

The trouble started when Chatfield, who suffers from dementia, was pulled over by Sweikata for running a red light in his Ford SUV. Chatfield then got out of his car and starting behaving in a confused manner, and officers say that he began walking in and out of lanes of traffic.

Chatfield ignored the officers' commands, and Sweikata said that he fired his Taser at the man "because traffic was still moving ... and I was afraid that Mr. Chatfield would be struck by a vehicle had this continued."

Chatfield, however, was badly injured by the Taser, as he suffered bleeding from the brain and a broken nose after falling over from being stunned. He was in a medically induced coma earlier this week, and he could not speak properly when he awoke.

Chatfield's family's attorney, Justin Bamberg, said that it simply defied belief that an 86-year-old dementia patient was such an apparent threat that he needed to be Tasered.

"If you cannot restrain an 86-year-old, you need to eat some spinach," he said.