Death toll in Puerto Rico from Hurricane Maria rises to 34 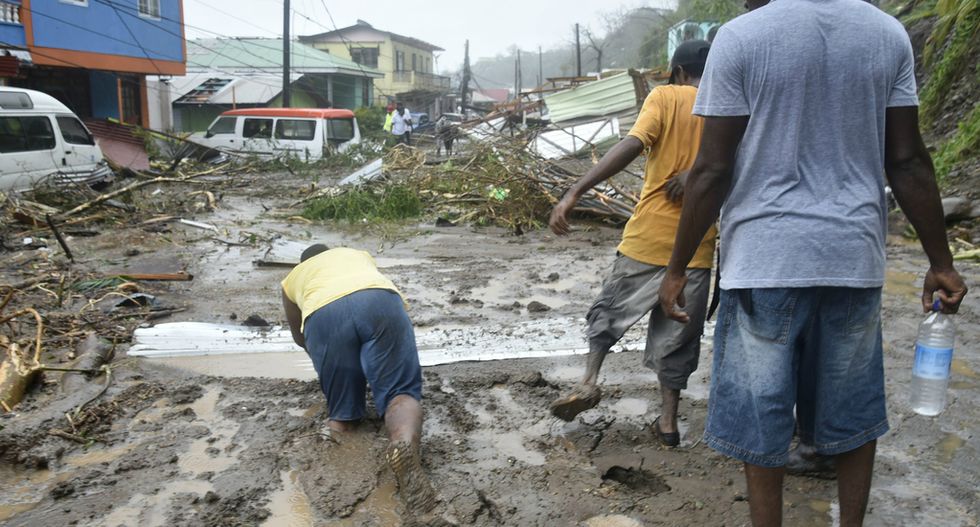 The same day Donald Trump praised his administration’s response to the growing humanitarian crisis in Puerto Rico—and compared the death toll associated with Hurricane Maria to “the thousands of people who died in other hurricanes”—Gov. Ricardo Rosello updated the number of deceased from 16 to 34.

Trump flew to the devastated island on Tuesday, over two weeks after Hurricane Maria ripped through the U.S. territory, decimating Puerto Rico’s power grid and leaving millions of Americans in desperate need of aid.

“If you look at a real catastrophe like Katrina, and you look at the hundreds and hundreds of people that died—what is your death count? Sixteen,” Trump told Puerto Ricans. “You can be very proud of all of your people.”

But according to Rosello, 18 more people have died as a result of the storm, mostly as a result of flooding, flying debris and mudslides. CBS’ David Begnaud noted citizens have also died of “heart attack, anxiety and suicide.”