Girlfriend’s sisters: Las Vegas gunman ‘sent her away’ so she wouldn’t interfere with massacre 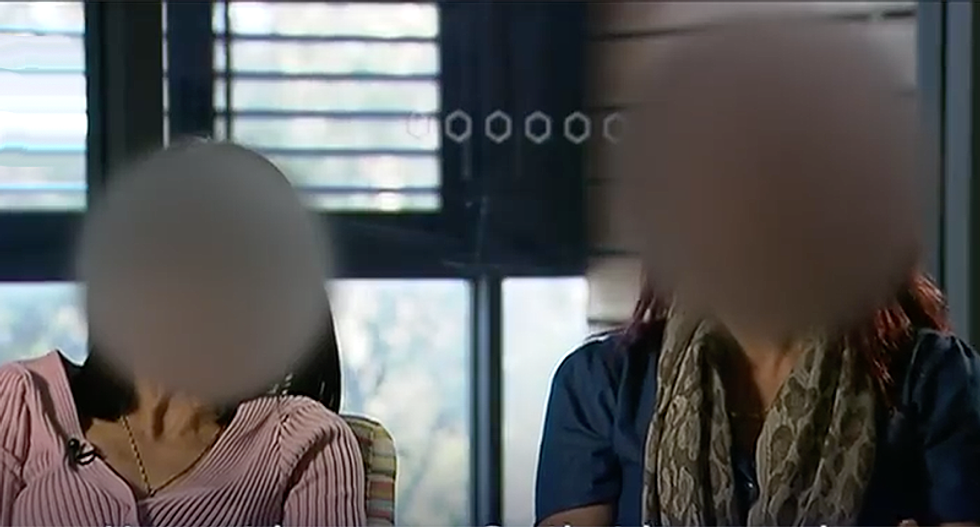 Marilou Danley's sisters are breaking their silence after she left for Las Vegas. They explained that the shooter, Stephen Paddock "sent [her] away" so that she would not stop or otherwise interfere with his plan for the massacre that killed 58 people.

Danley's plane touched down in Los Angeles late Tuesday night and she was quickly rushed away by the FBI for questioning. Further reports said that Danley was cooperating with the authorities to gather further information about Paddock's motive.

The sisters spoke to Seven News in Australia, explaining the shock they and their sister felt seeing the news. According to them, she arrived in the Philippines two weeks ago, after Paddock bought her a ticket

"I know that she doesn't know anything as well like us," one sister told the outlet, their identities blurred for privacy. "She was sent away. She was away so that she will not be there to interfere with what he's planning."

"She didn't even know that she was going to the Philippines until Steve said 'Marilou, I found you a cheap ticket to the Philippines,'" the sisters continued. "In that sense I thank him for sparing my sister's life."

The women also explained that Danley is likely the only person who can "put the puzzles together" after Paddock took his own life.

"To be able to find out the person you love and live with can do such a thing and you thought you know the person yourself," one sisters said.

The 62-year-old is originally from Queensland, Australia.

Watch clips of the interview below: