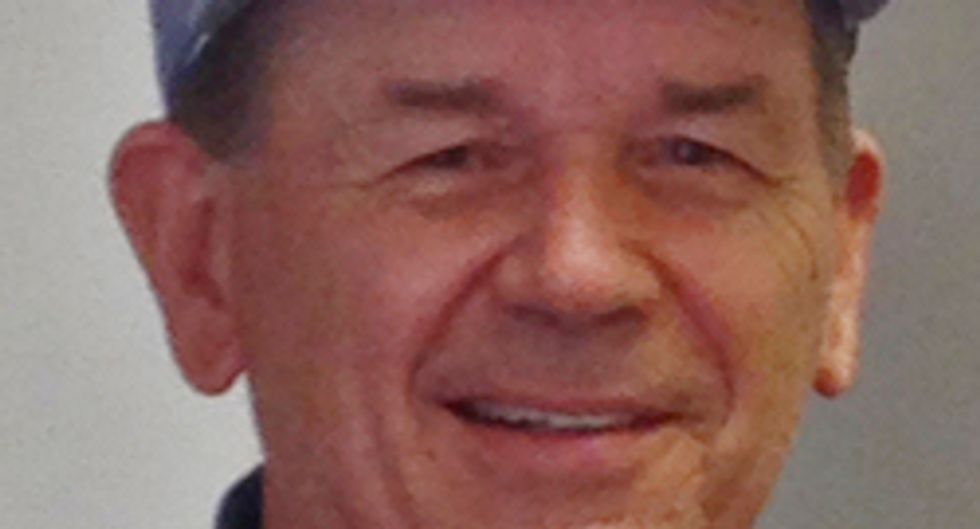 A commissioner in Lawrence County, Indiana this week voted to discontinue the county’s needle exchange, citing the Bible in his decision to end a program that drastically reduces the probability drug users will contract blood-borne viruses like HIV.

As NBC News reports, Rodney Fish, one of the council members, called his vote against needle exchanges “a moral issue.”

“It was a moral issue with me. I had severe reservations that were going to keep me from approving that motion,” Fish said.

“I did not approach this decision lightly,” he added. “I gave it a great deal of thought and prayer. My conclusion was that I could not support this program and be true to my principles and my beliefs.”

As vox.com noted, before casting his vote, Fish quoted from the Bible, saying, “If I shut up heaven that there be no rain, or if I command the locusts to devour the land, or if I send pestilence among my people; if my people, which are called by my name, shall humble themselves, and pray, and seek my face, and turn from their wicked ways; then will I hear from heaven, and will forgive their sin, and will heal their land.”

But needle exchanges save lives.

Christopher Abert of the Indiana Recovery Alliance told NBC News “people are going to die” as a result of the commissioners’ votes.

“The opposition to them is a moral opposition,” Abert said, noting this this the second syringe exchange to close in Indiana since the election of state Attorney General Curtis Hill, who opposes exchanges.

The opioid epidemic ravaging the United States has fueled an increase in injection drug use, which in turn has contributed to “a 150 percent increase in acute cases of hepatitis C infections,” the Centers for Disease Control and Prevention says.

“In the last year, the Indiana Recovery Alliance has served hundreds of Lawrence County residents, who reported over 50 overdose reversals,” the Alliance told NBC News. “Dozens of people have remained hepatitis and HIV free through their involvement and testing with the program. Stopping just one case of HIV saves $450,000 in lifetime costs.”

But Fish says his anecdotal evidence does not mirror those statistics.

“Few, if any of the health care professionals that I personally spoke with believe that the needle exchange program was an effective way of getting people into treatment programs,” he said.

“I researched to the best of my ability and queried individuals all over our community to get a response from the people who deal in these issues,” Fish continued. I spoke with physicians. I spoke with nurses, EMTs, first responders and other county officials whose opinions I respect.”

“My constituency overwhelming responded in saying no, we do not want to support this program,” he added.