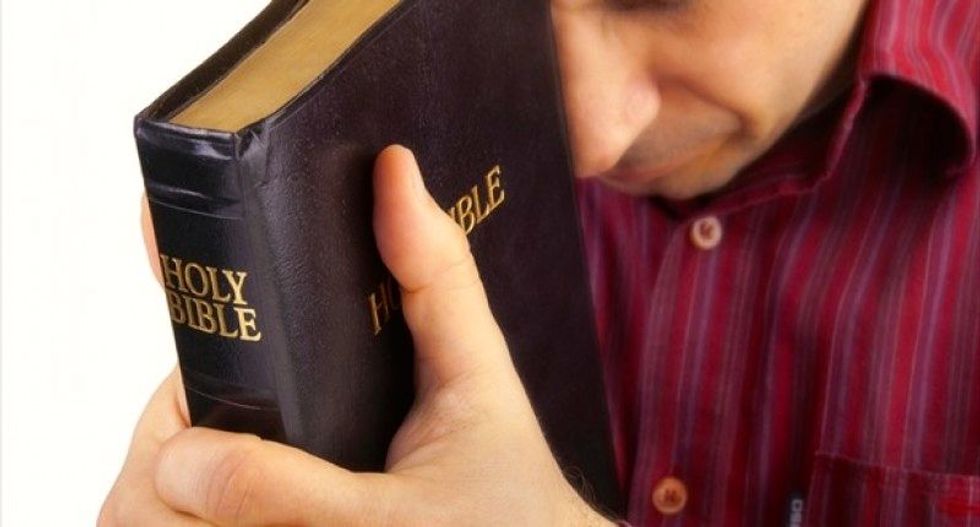 Judges in Portugal have spared a man who beat his ex-wife from having to serve time in jail by citing Bible verses that call for the execution of adulterous women.

CNN reports that a Portuguese appeals court sparked outrage in the country this week when it ruled that a man who beat his wife so badly that she needed to get five stitches did not deserve prison time because the wife had "dishonored" him by having an affair with another man.

"The adultery of the woman is a very serious attack on the honor and dignity of the man," read the court's ruling, which was signed by Judge Joaquim Neto de Moura. "It was the disloyalty and the sexual immorality of the plaintiff that made (the defendant) fall into a profound depression, and it was in this depressive state and clouded by the revolt that carried out the act of aggression."

The ruling also cited a Bible verse that states that "the adulterous woman must be punished by death" to justify its lenient sentence.

Human rights group Amnesty International slammed the ruling, and expressed concern "not only for the performance of the adjudicating judges in breach of the legal and constitutional precepts, but for the reflection of a culture and justice that promotes misogyny."