Kansas inmate died of fungal infection after months of begging for help: 'Something is eating my brain' 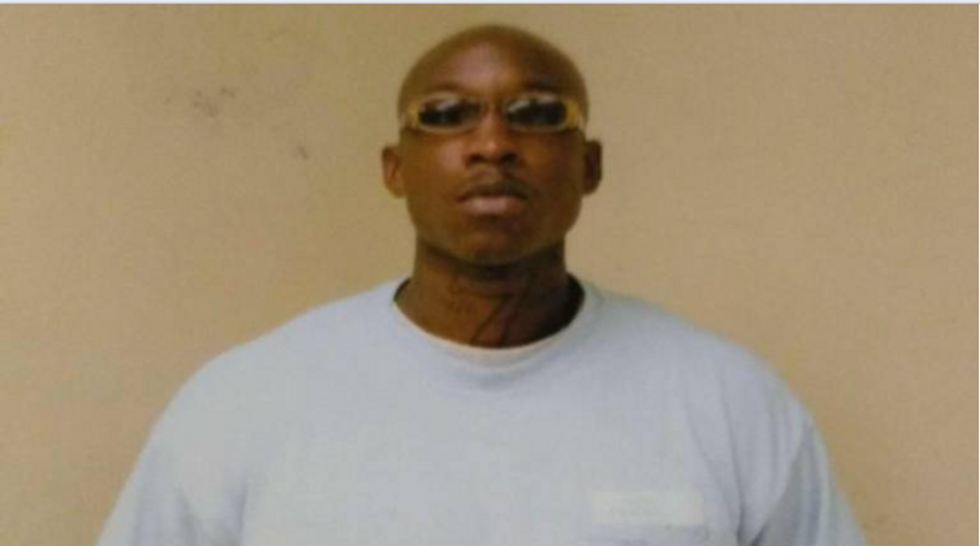 A 27-year-old inmate in Hutchinson, KS died of a fungal infection after months of pleading in vain with prison guards and medical personnel for help, says a lawsuit filed by the inmate's mother and daughter.

"It feels like something is eating my brain," said Marques Davis to infirmary personnel at the Hutchinson Correctional Facility in December of 2016, according to The Kansas City Star.

For months, Davis told health workers he'd been feeling numbness and weakness in his legs. Then his vision began to blur, his speech slurred and thickened and he became so disoriented that he drank his own urine.

When he told Corizon Health workers -- the private firm that runs the prison infirmary -- that something was "eating his brain," Davis wasn't wrong. Over the next four months, his health deteriorated as the Candida Albicans fungus ran rampant in his brain, causing a form of meningitis called granulomatous meningoencephalitis.

“No amount of money in the world could ever replace my child, but somebody needs to be held accountable and this need not to happen to anybody else,” said Davis' mother Shermaine Walker, who lives in Wichita.

"Corizon was the nation’s largest for-profit provider of prison health care as of last year, according to the Southern Poverty Law Center, which is suing the state of Alabama over Corizon’s practices there," wrote the Star's Andy Marso. "It handled about 15 percent of the U.S. inmate population at 534 correctional facilities in 27 states, including Kansas and Missouri. Corizon was sued for malpractice 660 times in a five-year period, according to the American Civil Liberties Union."