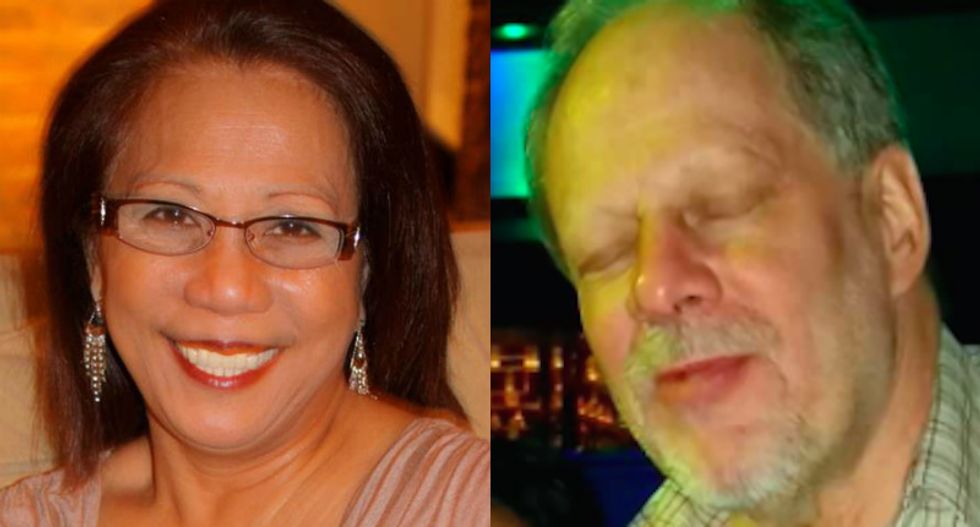 Stephen Paddock, the multi-millionaire real estate investor who killed 59 and wounded over 500 others, reportedly verbally abused his wife in public.

According to the Los Angeles Times, a barista at the Starbucks Paddock and his girlfriend Marilou Danley frequented said she used to "wince" when they came in out of expectation for his treatment of the woman.

The barista, Esperanza Mendoza, said whenever Danley would ask to use Paddock's casino card, a credit card funded with money won from gambling, his response was predictably "mean."

"He would glare down at her and say—with a mean attitude—‘You don’t need my casino card for this. I’m paying for your drink, just like I’m paying for you,’" Mendoza said. "Then she would softly say, ‘OK’ and step back behind him. He was so rude to her in front of us."

As many have noted, mass shooters often have histories of abuse towards women.