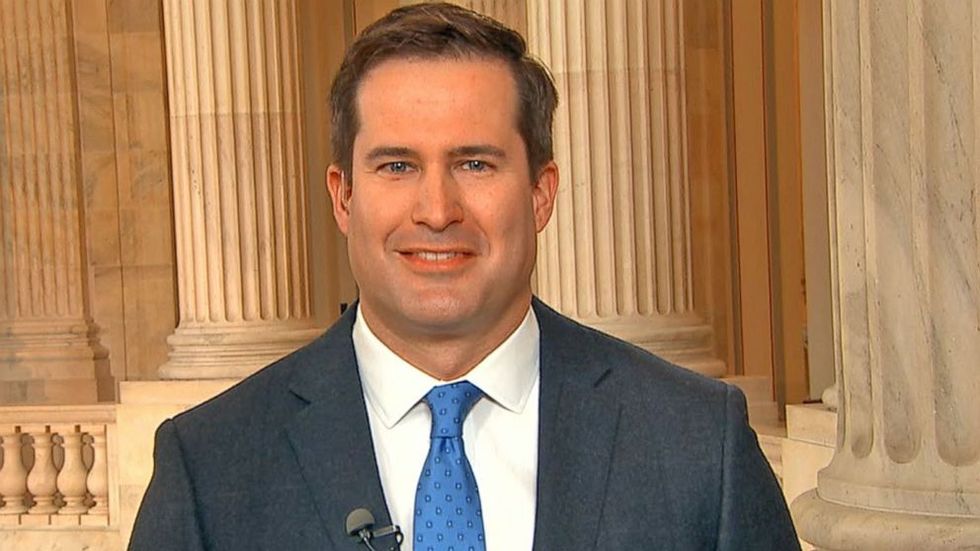 Rep. Seth Moulton (D-MA) responded to the mass shooting in Las Vegas on Monday by preemptively lashing out at Republicans for reacting with meaningless gestures instead of sensible gun safety laws.

Following the massacre that killed over 50 and injured hundreds more, Moulton made his intentions known on Twitter.

"I will NOT be joining my colleagues in a moment of silence on the House Floor that just becomes an excuse for inaction," he wrote.

As after #Orlando, I will NOT be joining my colleagues in a moment of silence on the House Floor that just becomes an excuse for inaction.
— Seth Moulton (@Seth Moulton) 1506952570.0

In a statement on Monday, President Donald Trump said his "thoughts and prayers" were with the victim but did not say that the incident was a terrorist event or even hint at possible fixes to the problem of mass shootings in the United States.