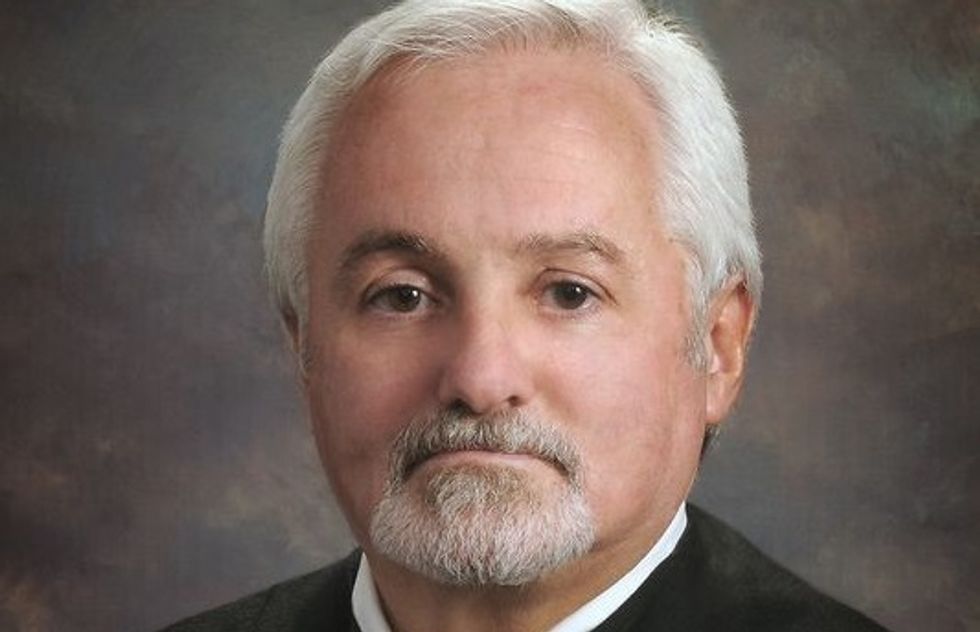 A Mississippi judge who barred a mother from seeing her newborn baby for 14 months because she hadn't paid court-imposed fees has stepped down.

The Clarion-Ledger reports that Pearl Youth Court Judge John Shirley has resigned under pressure from local activists who decried his decision to impose a no-contact order on a resident of Jackson, Miss., who is identified in court documents only as "Mother A."

The judge first issued the order after the woman and a friend, who were driving through the city of Pearl looking for work, were pulled over by a police officer who discovered both women had outstanding warrants for routine misdemeanor offenses. The police officer who made the arrest told the Mississippi Department of Human Services that the child who was in the car with the two women was "abandoned," despite the fact that it was the officer's own arrest that forced the child to be separated from the mother.

Judge Shirley awarded custody to the baby's grandmother, while also blocking the mother from coming into contact with the child until she paid off court-imposed fees.

The Clarion-Ledger's report does not say how much money the mother owed in court fees, however local legal justice advocates say that unpaid fees do not justify separating a mother from a four-month-old child for 14 months.

"As a civil rights lawyer in Mississippi, I am no stranger to injustice, but for a judge to prohibit an impoverished mother from having any contact with her baby until monetary payments are made is shocking and repugnant," said Cliff Johnson, the director of the Roderick and Solange MacArthur Justice Center at the University of Mississippi School of Law. "Such orders are tantamount to judicial kidnapping."