Montana Republican: I 'would have shot' Guardian reporter who was assaulted by Greg Gianforte 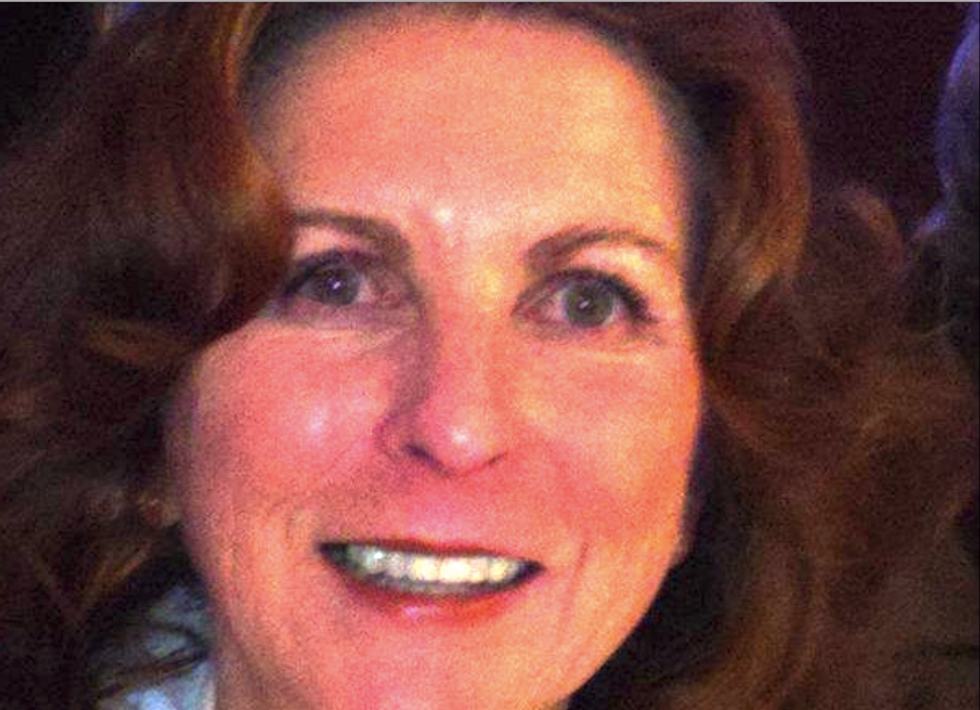 A Montana Republican official boasted this week that she "would have shot" Guardian reporter Ben Jacobs, who was attacked and injured by then-congressional candidate Greg Gianforte.

The Hill reported on Sunday that Karen Marshall of the Gallatin County Republican Women said in a radio interview that if Jacobs had questioned her like he did Gianforte, she would have tried to murder him.

“If that kid had done to me what he did to Greg, I would have shot him,” Marshall told the "Voices of Montana" radio show.

“That kid came on private property, came into a private building and went into a very private room that I would not even have gone into,” Marshall fumed on the air. “It was a set-up. A complete set-up. He just pushed a little too hard.”

Jacobs approached Gianforte at his campaign headquarters on the eve of a May special election in which Gianforte was elected to the House of Representatives. The Republican threw Jacobs to the ground and punched him, breaking his glasses and injuring his shoulder.

Later, Gianforte apologized and donated $50,000 to a press freedom group. He plead guilty to misdemeanor assault.

Marshall's sentiments echo those of billionaire right-wing dictator Milos Zeman, currently the president of the Czech Republic. At a recent event, Zemen held aloft an AK-47 assault weapon inscribed with the words "for journalists."