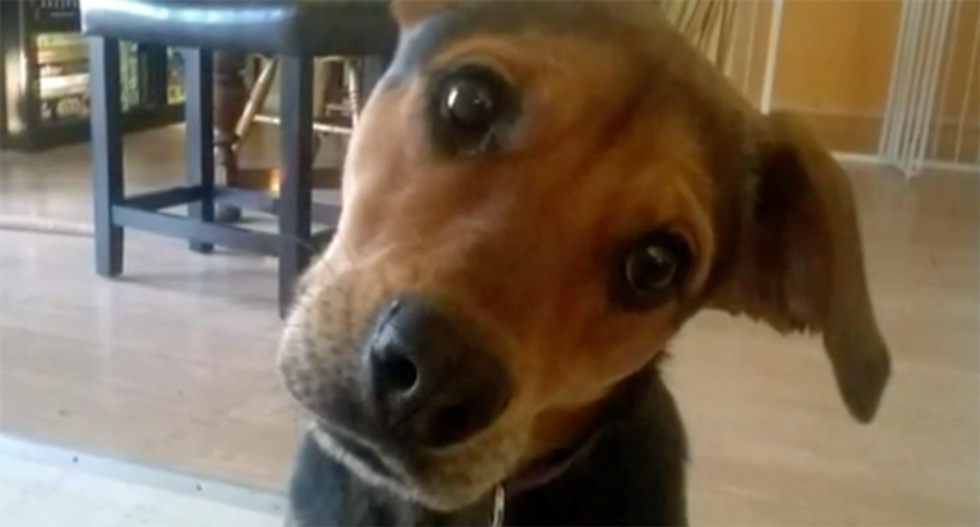 Kizumi, who was 'poisoned with a generous amount of antifreeze' in Albuquerque, New Mexico.

The city of Albuquerque, New Mexico is under fire for employing a bus driver who allegedly shouted racial epithets and poisoned a dog with anti-freeze, KRQE News reported.

This is not the only problems that victims have had with Selso Montano, who has worked more than nine years as a bus driver for ABQ Ride.

According to a restraining order application, "Selso put a bowl with hamburger meat poisoned with a generous amount of antifreeze in his backyard" in January and "later admitted to purposely poisoning the dog, and is currently paying ... restitution for the $1,300 in veterinary bills they accrued as a result."

The dog, Kizumi, recovered from the poisoning.

Also detailed in the restraining order application was a story of threatening behavior in early September, beginning in the afternoon when Selso had company and "the men were belligerent and drunk, yelling loudly and throwing glass bottles."

When the victim returned to her home later in the evening, "the men continued spouting racial slurs and insults, and taunted [the victim] for being unable to do anything to stop them."

The victim, "overheard them talking about her, with the defendant and his friends discussing raping her, as well as killing the dog yet again."

As Montano has yet to be charged with a crime, ABQ Ride claims these allegations do not affect the safety of his passengers.

“I don’t think it’s responsible to keep him in a city position,” the victim explained.