Oklahoma men recount being sent to Christian 'slave camp' instead of prison: 'They work you to death' 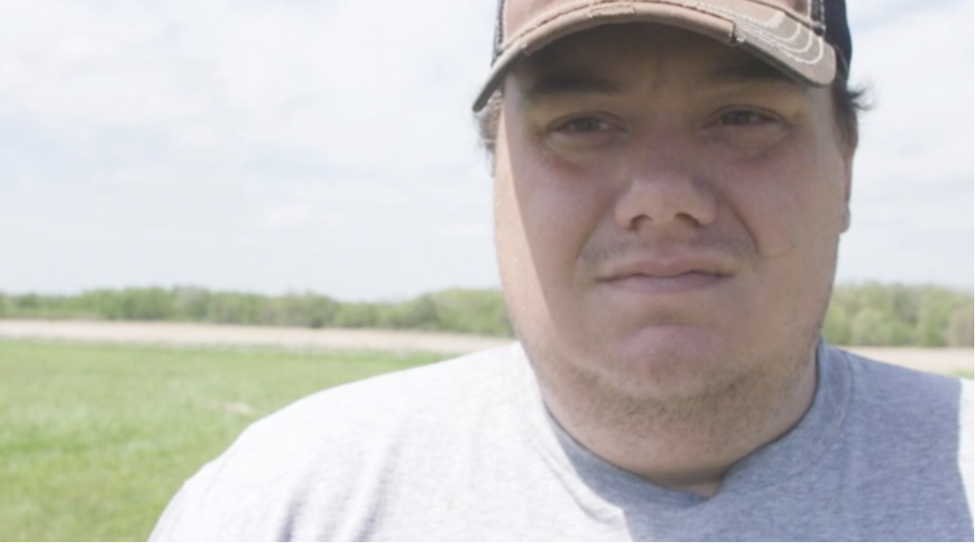 Brad McGahey, a man sent to work at a chicken factory on behalf of a "Christian rehab." Image via screengrab/Glassbreaker Films.

Brad McGahey, a now-30-year-old man from rural Oklahoma, thought he'd been "spared" from prison when a judge sent him to the Christian Alcoholics & Addicts in Recovery center. Though he was not an addict, doing time at what locals called "the Chicken Farm" seemed a lot better than being behind bars.

Instead, McGahey told the Center for Investigative Reporting's Reveal news site, he found himself in a "slave camp."

These sorts of rehab facilities, Reveal noted, "have become the bedrock of criminal justice reform" -- centers that are supposed to rehabilitate people who may otherwise join the large number of formerly imprisoned people who end up back in the system.

While many of the programs "promise freedom from addiction," they've instead "turned thousands of men and women into indentured servants."

As McGahey told Reveal, CAAIR, the center he was sent to in lieu of prison, took his wages from slaughtering and processing chickens for the likes of Wal-Mart and Popeye's, and "threatened him with prison" if he worked too slow or was injured on the job.

He was far from alone in this alleged mistreatment. Documents obtained by Reveal show that one man's hands became too gnarled to work, while others received acid burns or were maimed by machinery on the job. The injured were regularly sent to prison when they could no longer work, causing most others to work "through the pain, fearing the same fate."

“They work you to death. They work you every single day,” Nate Turner, a 2015 CAAIR graduate, told Reveal. “It’s a work camp. They know people are desperate to get out of jail, and they’ll do whatever they can do to stay out of prison.”

Though the treatment might seem to be on shaky legal ground, Reveal notes that the 13th Amendment "bans slavery and involuntary servitude in the United States, except as punishment for convicts."

You can read the entire investigation into CAAIR and similar programs via Reveal.