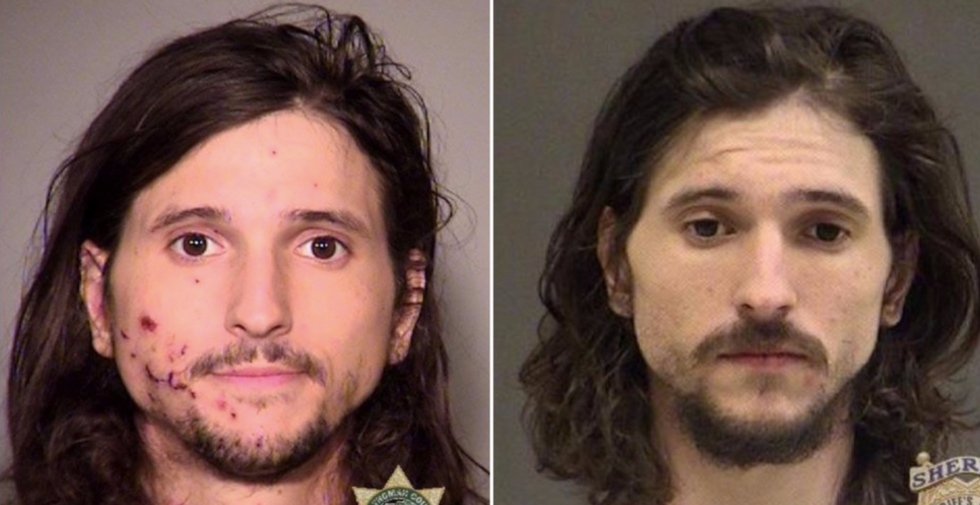 Jason Schaefer, 29, mangled his hand and injured a police officer with a small bomb (Portland PD)

oregon An Oregon man is facing an assault charge after he detonated a small bomb inside his car that caused part of his hand to blow off and hit a nearby officer. FBI authorities were tracking 26 ...