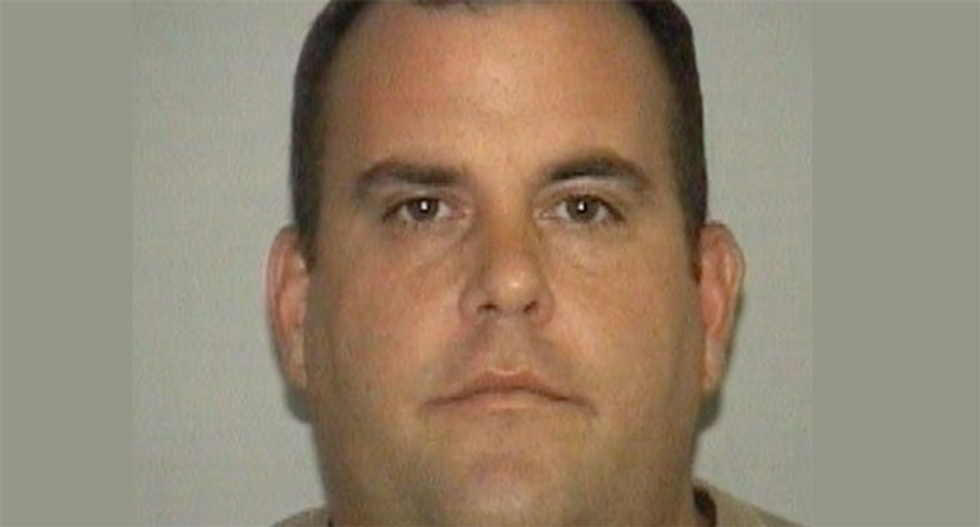 The Palm Beach County School Board is settling a lawsuit over molestation after reversing their legal defense of blaming third-graders for being molested by their teacher.

In 2006, the girls' teacher, Blake Sinrod, pleaded guilty to child abuse charges involving two of the four students who had reported molestation. Palm Beach County School police found probable cause to recommend charges in all four cases, but prosecutors only pursued two cases.

"There were allegedly a number of potential victims," State Attorney's spokesman Michael Edmondson said in 2005. "Law enforcement was able to make cases on a few."

The Sun Sentinel reports the $3.6 million settlement is a "reversal" for the district, which had claimed in defense that the victims were “old enough to appreciate the consequences of their actions.”

In 2005, a lawyer representing victim parents said he believed Sinrod targeting the children because they are all immigrants and their parents have limited English skills.