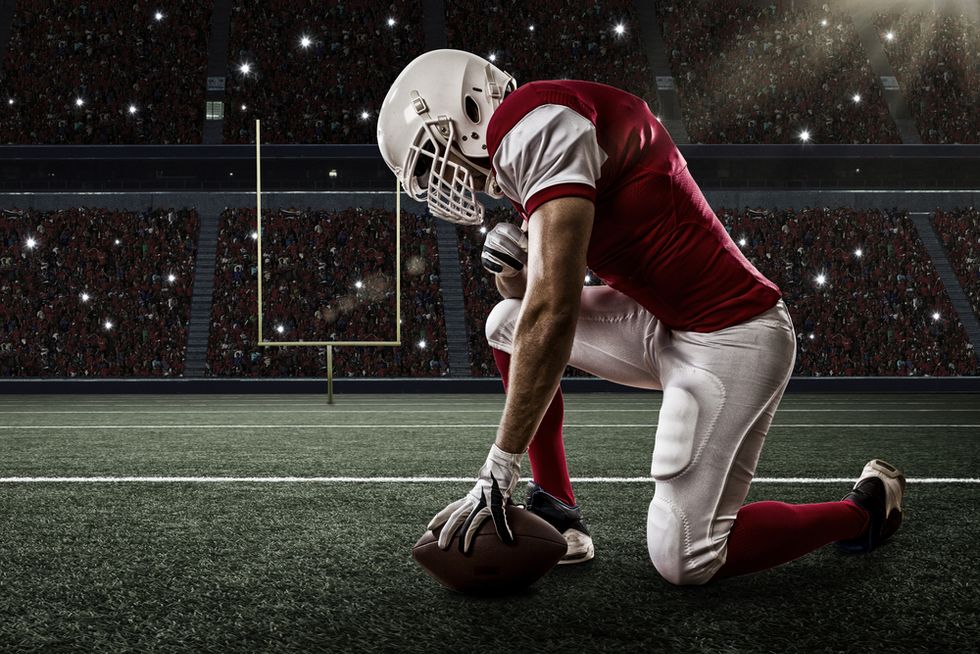 A high school football coach in Maine has stepped down after he allegedly encouraged his players to make fun of a rival player because he was raised by a gay couple.

Local news station WCSH 6 reports that Gray-New Gloucester coach Duane Greaton told his players to chant "who's your daddy" at the son of Lynn and Stephanie Eckersley-Ray, whose son plays for the rival Yarmouth High School football team.

The parents say that both fellow parents and players informed them of the coach's plan to taunt their son during the game, although no such taunting was actually heard.

"We found out because some Gray parents and players stepped forward and we are extremely thankful to them," Lynn Eckersley-Ray told the Portland Press-Herald. "They did what they could about it and we are appreciative and thankful for that."

Although Gray-New Gloucester Superintendent Craig King says that Coach Greaton no longer works at the high school, it is unclear if he was fired or if he decided to resign on his own.