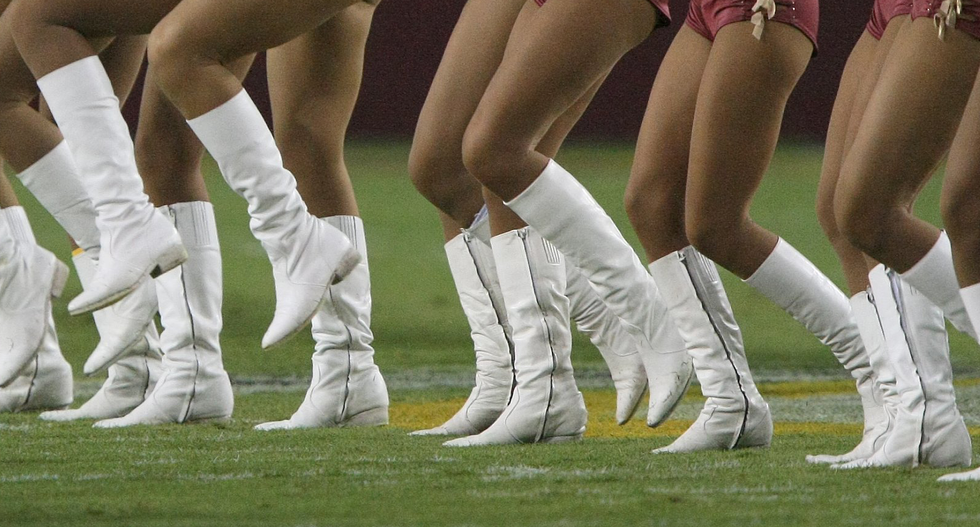 Two Pennsylvania eighth grade students have been suspended after throwing rocks and hurling racial slurs at a visiting football team.

"High school football, as we all know, can provoke some strong emotions and some hot tempers, but what happened here Friday goes well beyond trash talk -- this was racial hatred in verbal form," Fox 29's Bruce Gordon reported.

Cheltenham High School's football team had rocks thrown at their bus upon arriving in Quakertown, witnesses told officials from both schools.

"Our cheerleaders and members of our band were insulted, using racial terms-- the most divisive racial terms you can use," Cheltenham superintendent Dr. Wagner Marseille said.

The superintendent of the responsible students suspended two eighth graders after an investigation that interviewed a dozen middle school students.

"My heart is broken. Fortunately, it's just a few children and I say children middle school students, but they embarrassed me, they embarrassed our school board and our community," Quackertown superintendent Dr. William Harner admitted.