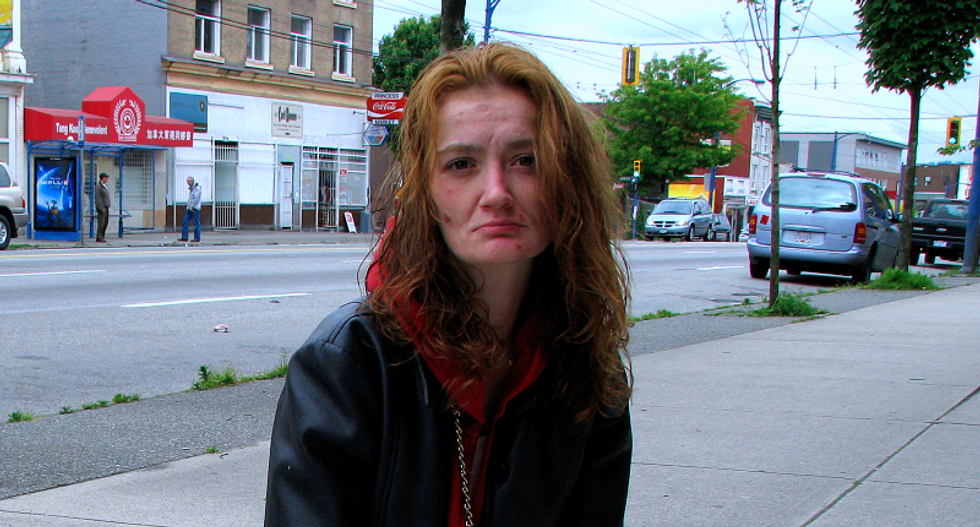 A homeless woman in Birmingham has blown the whistle on mandatory attendance at and tithing to Alabama's largest megachurch.

Dana Johnson, who has been homeless on and off for two years, explained her experience at two different women's shelters to AL.com reporter Greg Garrison.

While staying at Jessie's Place, a women's shelter in downtown Birmingham, Johnson wanted to worship less than two blocks away from the shelter at First Presbyterian Church of Birmingham. She is a member of the congregation and served on the church mission team.

Her pastor was not amused by either of the actions.

"She could have walked a block to our place," Rev. Shannon Webster, pastor of First Presbyterian Church reminded. "It's the principle of the thing. Someone living in a shelter is not tithing big money, but it is a significant amount to a homeless person."

Jessie's Place is operated by the Jimmie Hale Mission, which has denied Johnson's account that tithing was required to the Church of the Highlands.

Tony Cooper is the executive director of the mission and admits the women's shelter shouldn't require donations to a particular church.

Johnson told of a similar experience last fall, when the King's Home (formerly the King's Ranch and Hannah Homes) in Chelsea also bused homeless women to the Church of the Highlands.

Church of the Highlands operates fifteen branches across Alabama and is the state's largest megachurch.