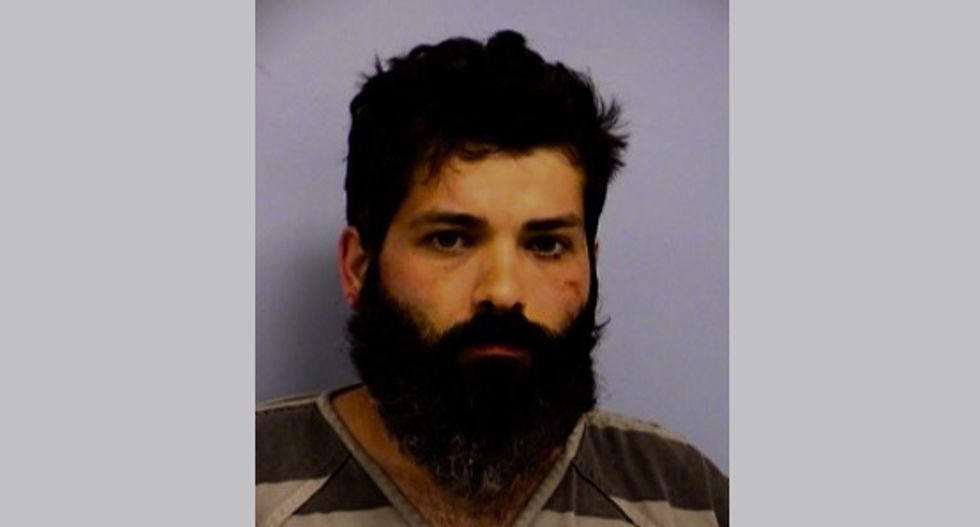 A man dressed in a Santa Claus outfit opened fire at a weekend Halloween party in his Texas home, killing one person and injuring three others, Austin police said on Monday.

The shooting occurred early Sunday morning after Randall Gaston Jones, 32, became “highly intoxicated” during the costume party and was asked to leave by his roommates, Austin Police Lt. Jason Staniszewski told a news conference. He later returned to the party with a handgun and began firing at the party-goers.

Michael McCloskey, 38, attempted to intervene and was shot several times, according to police. He died later at an area hospital. Two women were also taken for treatment with non-life- threatening injuries. A third victim was treated at the scene.

After the shooting, Jones went to a neighbor’s house and told the resident a fight broke out at the party and he would surrender to authorities, police said.

When officers arrived, the handgun was on the welcome mat and Jones was waiting outside to be taken into custody.

Jones was booked into Travis County jail and charged with three counts of aggravated assault with a deadly weapon, according to online records. A murder charge is pending, Staniszewski said.

No information was available on a lawyer for Jones.