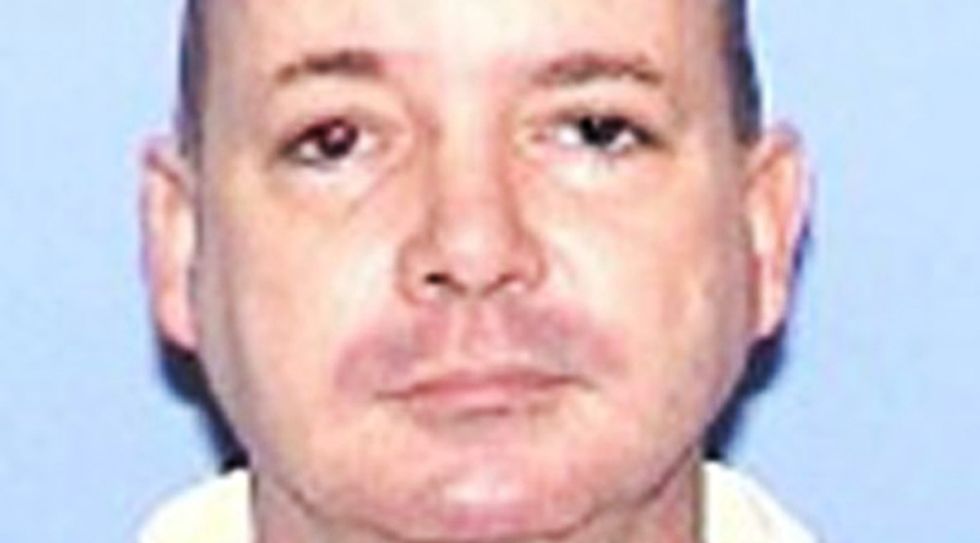 Texas inmate Larry Swearingen, who has been sitting on death row for 17 years, may have been plotting to avoid his date with the execution chamber in November by having a serial murderer take the fall for his crime, according to a county prosecutor.

But an attorney for Swearingen denies such a plot exists with a second death-row inmate, Anthony Shore, and Shore has not tried to take the rap for Swearingen's convictions. The attorney said over the weekend that the county prosecution's collusion accusation is false and part of a series of blunders in a faulty prosecution.

For Shore, with five murder convictions, admitting to one more killing would not change his death sentence. But for Swearingen, such a confession could spare his life.

The questions about a confession led a state court to call for the postponement of Shore's planned Oct. 18 execution a few hours before his scheduled lethal injection until authorities can determine the facts.

Swearingen was convicted of raping and strangling Melissa Trotter, a 19-year-old college student, with pantyhose in 1998 in an area north of Houston in a crime similar to murders that Shore has been convicted of committing.

Shore has never said that he killed Trotter, which could take Swearingen off the hook. But the Montgomery County District Attorney's office said it believes the two death row inmates are perpetrating a fraud upon the criminal justice system.

Dubbed the "tourniquet killer," Shore was known for using tourniquets to torture and strangle five girls and young women in the Houston area in the 1980s and 1990s.

A folder containing information about the murder for which Swearingen had been convicted was found in Shore's cell in July, prosecutors said.

District Attorney Brett Ligon said in the letter his office had evidence that Shore would take blame for the Trotter murder and falsely claim responsibility.

On the day of Shore's execution, however, no such claim had been made and his court-appointed attorney said the allegations of a scheme to confess to the Trotter murder were unfounded.

"Mr. Shore was not responsible in any shape or form with the Melissa Trotter homicide and any documents found in his jail cell related to the homicide were either given to him by Mr. Swearingen or openly attainable through public sources," K. Knox Nunnally said in a telephone interview.

The Texas Department of Criminal Justice, which is investigating the case, said death row inmates are in single cells and do not have physical interaction. But they can talk to each other from their cells or when they are in recreation areas near one another.

Lawyers for Swearingen for years have said he is innocent and that they have experts who can show he could not have taken part in the murder. The lawyers have argued there were serious flaws in his prosecution and no physical evidence tying him to the murder.

James Rytting, an attorney for Swearingen, said there was no collusion with Shore and dismissed the allegation from prosecutors.

"As far as I am concerned, they have bamboozled their way through this," Rytting said in a telephone interview.