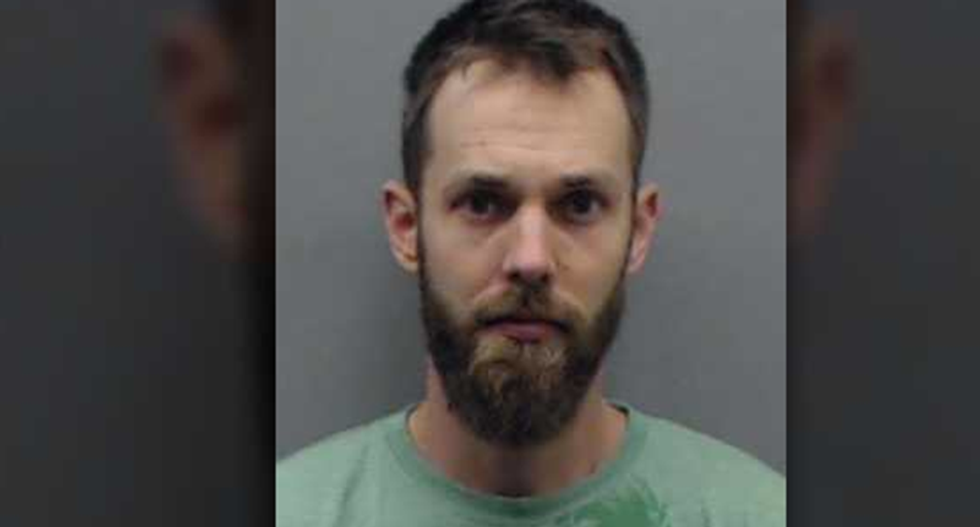 Clinton Brackett was serving as the Director of Student Ministries for First United Methodist Church in Lindale, Texas when he was arrested for sexual assault.

A KLTV report revealed that Brackett was arrested and subsequently fired when investigators caught up with him. The 32-year-old was brought in by Texas Rangers Thursday after an "investigation was put together."

According to the Smith County Department of Public Safety, Brackett was stopped at the beginning of October and the trooper suspected a sexual assault had taken place. He turned the investigation over to the Rangers, who spoke with Brackett and then obtained the warrant.

Prior to being the Director of of Student Ministries at FUMC, he served as a pastor in Ballinger.