‘The customer is always right!’ Florida woman busted for nacho cheese tantrum at 7-11 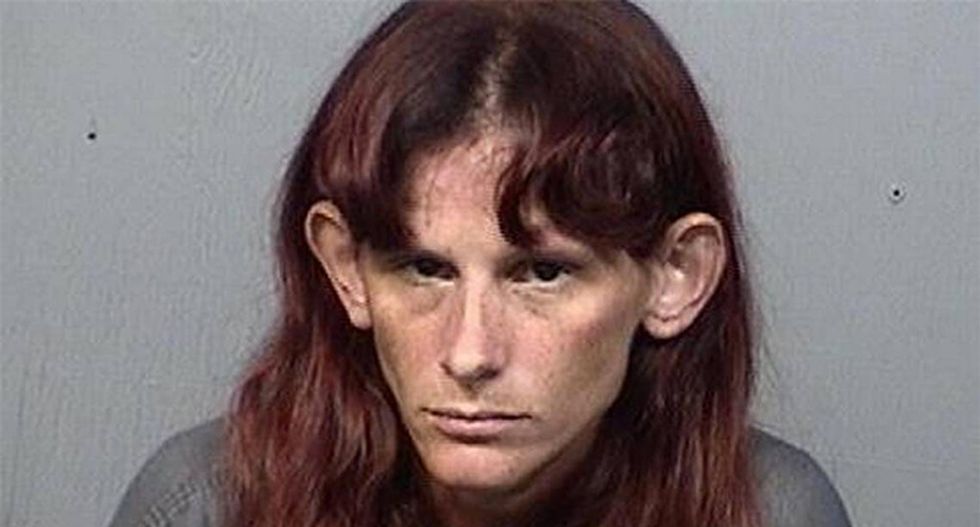 "The customer is always right!" screamed one Florida woman after she attacked a 7-Eleven clerk.

The Palm Bay Daily proved that this was nacho ordinary encounter with an angry patron. At nearly 2 a.m, the 7-Eleven clerk in Melbourne, Florida told Stephanie L. Hicks not to open the nacho cheese dispenser to scoop it out. Rather, she was told a customer must pump the cheese out. Hicks ignored her.

The clerk then refused service based on the actions of the customer, which could compromise health standards. Hicks wasn't having it and chucked the hot nacho cheese as well as a sandwich at the employee.

The clerk then informed Hicks she was calling the police. However, Hicks' legal justification was that the customer is always right.

When officers arrived they observed yellow nacho cheese on the clerk's hands, feet and around the register. They watched the in-store video and Hicks was arrested and charged with battery.