Trump-loving internet troll fatally stabbed his father — who accused him of being a Nazi: report 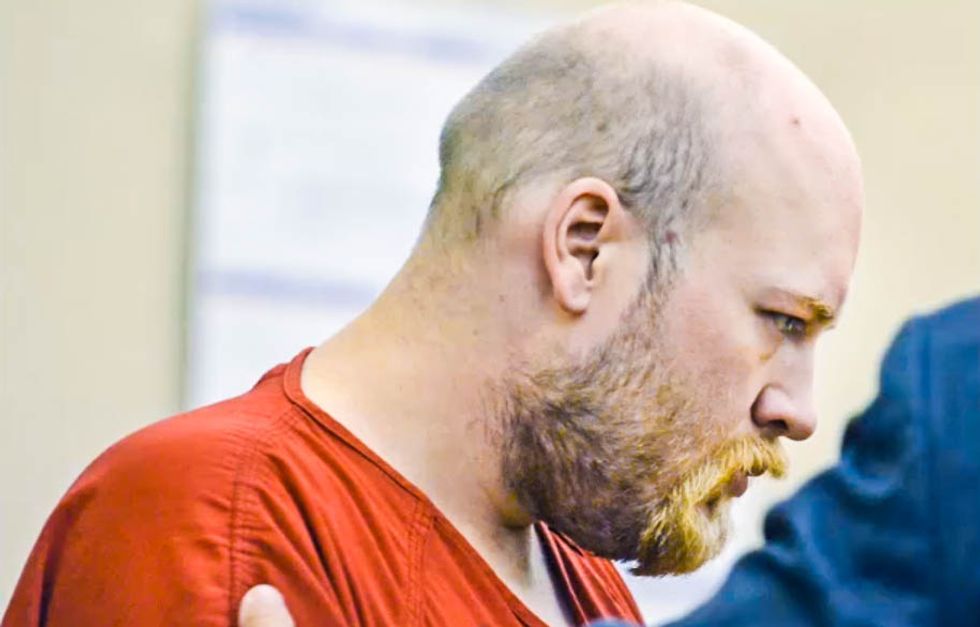 Lane Davis, a Trump-loving internet troll who posted conspiracy-laden YouTube videos under the name "Seattle4Truth," was arrested earlier this year after he allegedly killed his own father for calling him a Nazi.

The Daily Beast reports that Davis told police that he got into a fight with his father, Charles Davis, when the 73-year-old man called his son a Nazi and a racist. Lane Davis, who spread false stories about former Clinton campaign chairman John Podesta running a child sex ring out of a pizzeria, was first confronted by his father when he went on a long rant about "pedophiles who were taking over the country."

Davis' parents eventually called 911 to ask for help in restraining their son, who was prone to making crazed rants about conspiracies he read on the internet. They said that Lane was chasing them around the apartment, although his mother, Catherine Davis, said that her son wasn't a physical threat to either parent.

That soon changed, however, as Lane pulled out a kitchen knife and started making threats to his parents for calling 911. In particular, Davis said that if his parents were going to send him to prison no matter what he did, he might as well kill them anyway.

"OK well, so here's the deal. If I am going to go to prison for threatening to kill somebody, I mean..." Lane Davis can be heard saying on an audio file of the 911 call.

Minutes later, Davis' mother made a second call to 911 informing dispatchers that her son had stabbed her husband.

"As the 73-year-old maritime lawyer and grandfather of two lay bleeding on the back deck, stabbed by his son with a chef’s knife in the chest and the back, Lane walked outside, dropped his weapon and stood with his hands in the air, waiting for police to arrive," the Daily Beast reports.

By the time police had arrived, however, Charles Davis was dead.