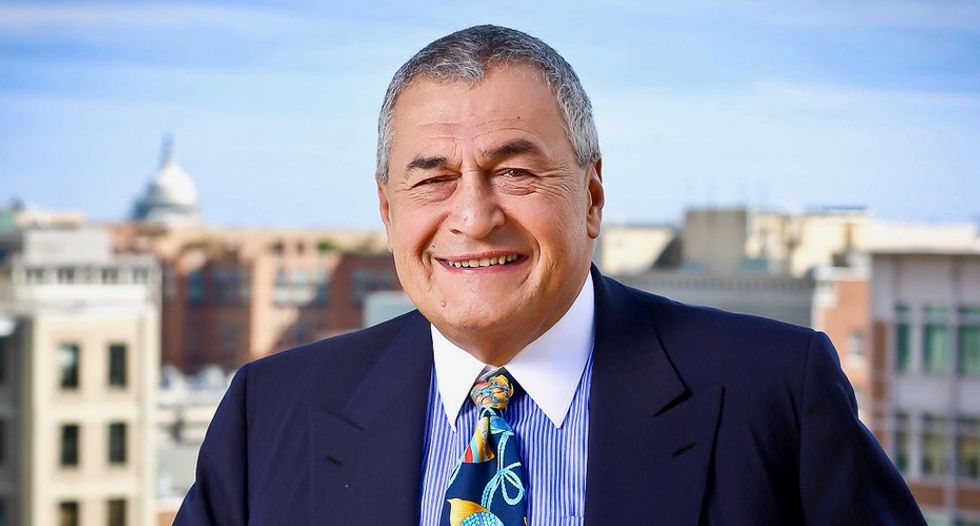 Prominent Democratic Washington lobbyist Tony Podesta has stepped down from his lobbying firm Podesta Group, a source familiar with the matter said on Monday.

Podesta stepped down on the same day that a special counsel indicted Paul Manafort, former campaign manager for U.S. President Donald Trump, and an associate. Podesta's firm has come under increasing scrutiny for its lobbying activities on behalf of pro-Russian politicians in Ukraine who Manafort had also been associated with.