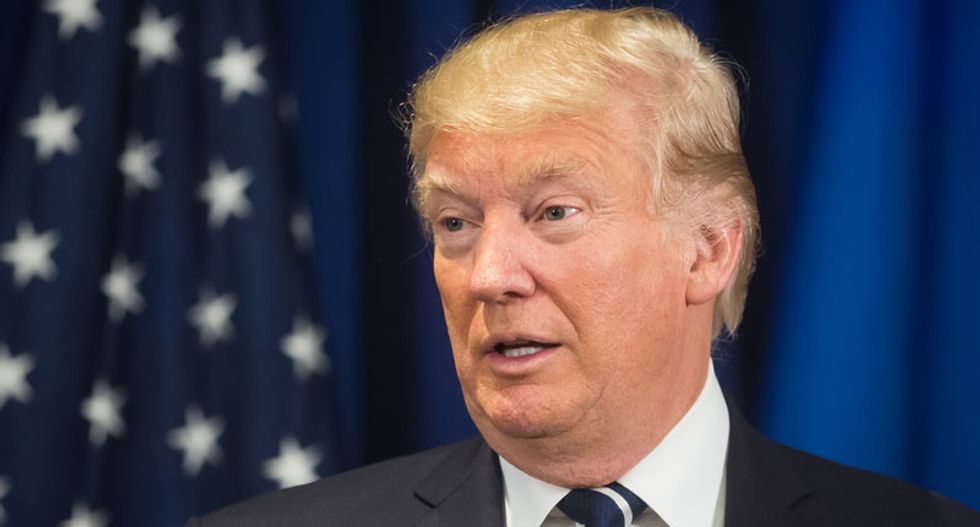 The annual Values Voters Summit kicks off in Washington, D.C. on Friday.

Donald Trump will become the first sitting president to speak at the event, which is hosted by the anti-LGBTQ group Family Research Council. His speech is scheduled to start at 10:10 a.m. (ET).

"Values voters have waited eight years for a leader who puts America's mission first and respects the values that made America into a great nation," said FRC President Tony Perkins in a statement. "Values voters are coming to our nation's capital thankful to hear from a president who is fulfilling the promises that he campaigned on. Since the early days of the campaign, President Trump allied himself with values voters, promising to put an end to the 8 years of relentless assault on the First Amendment."