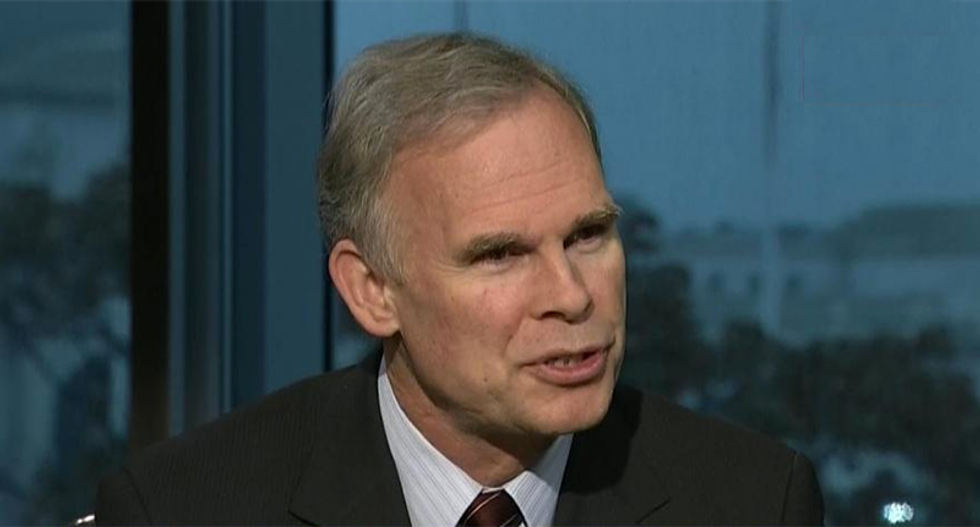 CNN unearthed the many occasions President Donald Trump falsely claimed that he built the Vietnam War Memorial in New York City to demonstrate the inappropriate way he has treated the military.

The Washington Post revealed the brag to be a fraud in 1984, but Trump still used it in 2015 as an example for how he is better on helping the troops than Democrats. Trump got five draft deferments for the Vietnam War due to alleged bone spurs.

"You would hope the idea here is that people should be accurate about what they're doing," retired Col. Cedric Leighton told CNN's Erin Burnett. "Whether they did something that you know, benefits charity, or you know, that benefits, in this case, President Trump. That's great if you really did that, that's fantastic. But the issue here is you have to be truthful and the key victim in this, I think is the truth."

He went on to say that as an intelligence officer he was taught to be "operationally accurate," which he described as an accuracy of 100 percent.

"This idea that facts don't matter is something that is corrosive," he continued. "Not only to our institutions, but to our very democracy itself and that is something that really has to change. Because we cannot function on hypocrisy."