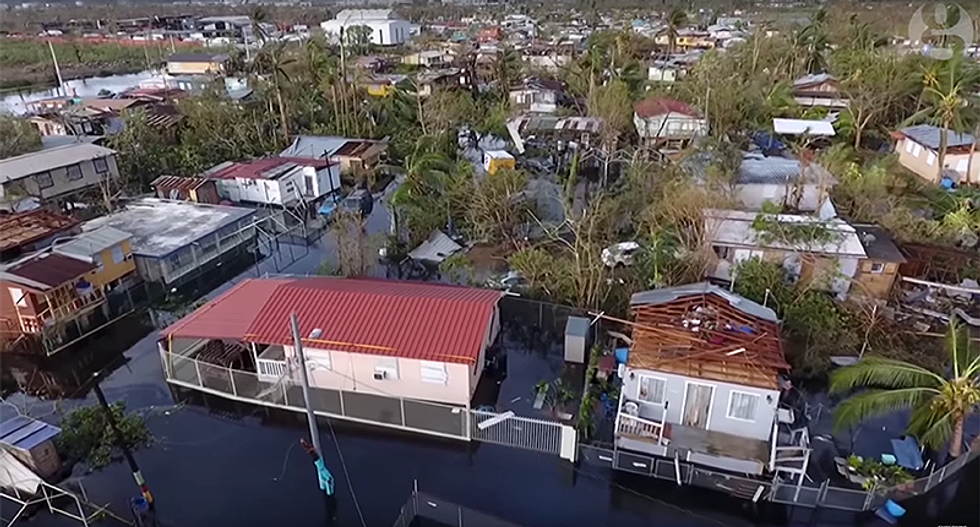 The Hill reported Sunday that PREPA rejected the $300 million deal between FEMA and Whitefish as corrupt because it contained clauses that assured the firm would be paid whether it completed the deal or not and other egregious violations of trust.

The fledgling energy firm only had two employees when Hurricane Maria struck Puerto Rico dead-on more than a month ago. More than 70 percent of the island's residents are still without power.

Puerto Rico's Gov. Ricardo Rossello said on Sunday, "There cannot be any kind of distraction that alters the commitment to restore electrical power as soon as possible in Puerto Rico."

The contract first came under fire when San Juan Mayor Carmen Yulín Cruz raised the alarm and accused the company of hiding the nature of its contract with the federal government.