Atheists sue to halt annual blessing of the animals at shelter 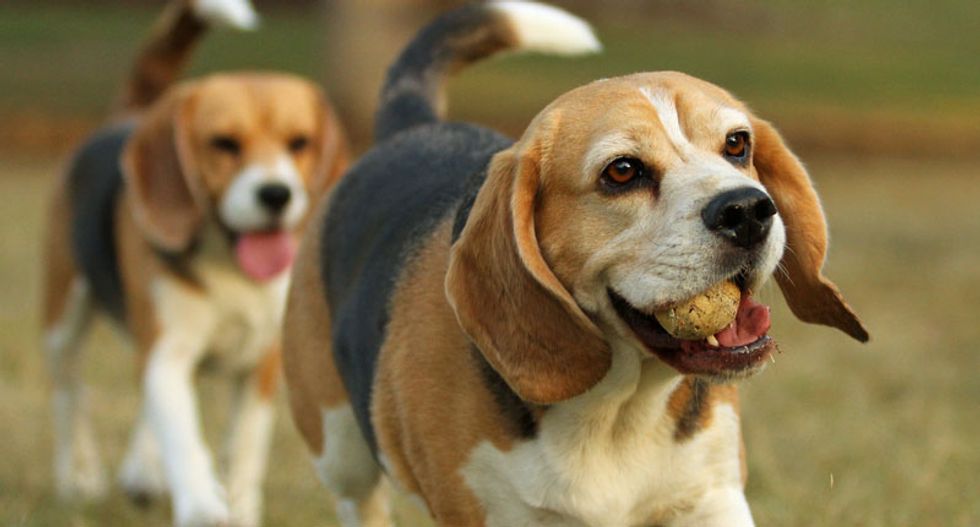 An atheist group has its hackles up over an annual event that it calls unconstitutional - the blessing of the animals at the Bergen County Animal Shelter. The group, American Atheists Inc. of Cranford, claims in a federal lawsuit that the Teterboro shelter's event, in which animals are blessed by a Franciscan reverend, violates the First and Fourth amendments.