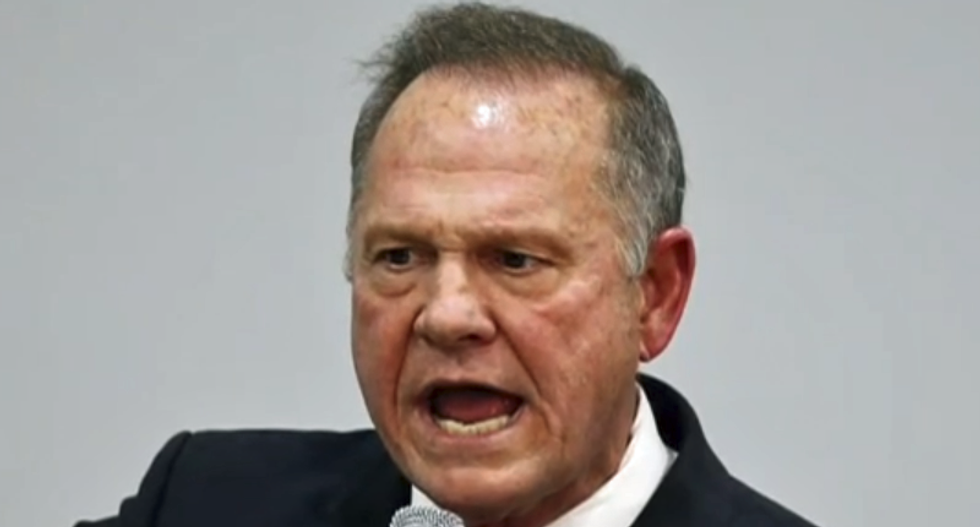 The Highland Gardens Baptist Church in Montgomery, Alabama is complaining about an angry backlash after former Pastor Earl Wise reportedly said he would back Republican Senate nominee Roy Moore even if all of the allegations were true.

"He's not the pastor here anymore. He hasn't been here since June," a church representative told The Christian Post in defense. The representative refused to give her name.

“I don’t know how much these women are getting paid, but I can only believe they’re getting a healthy sum,” the Boston Globe quoted Pastor Wise as suggesting. “How these gals came up with this, I don’t know. They must have had some sweet dreams somewhere down the line.”

The pastor seemed to suggest that 14-year-olds could be to blame for sexual assault inflicted upon them by an adult.

“There are some 14-year-olds, who, the way they look, could pass for 20,” the pastor explained.

"They are calling our church saying this is a pedophile congregation and stuff like that," the Highland Gardens Baptist Church noted.

"You know, we're not a pedophile church. We can't help how he comments," the representative argued. "He's not our pastor anymore. He doesn't represent us anymore here."