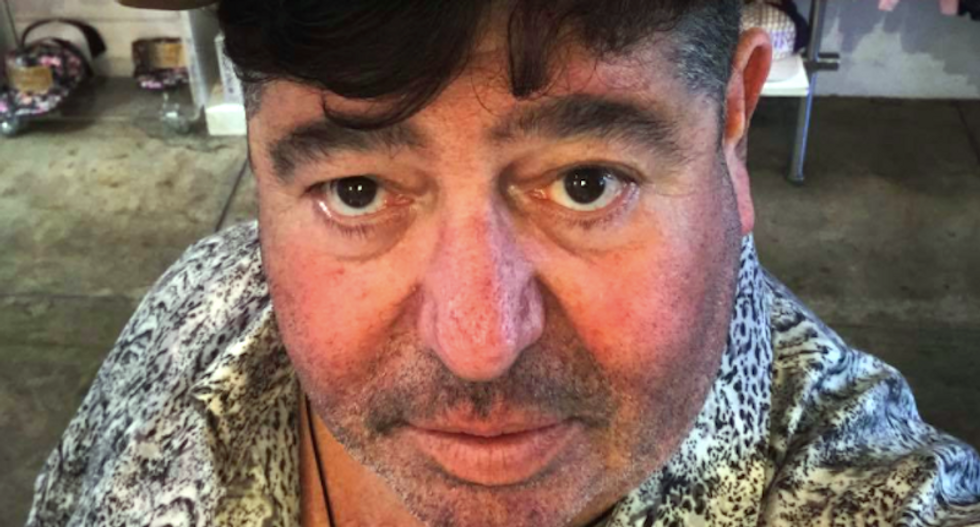 The British publicist who set up a meeting between Donald Trump Jr. and a group of Russian intermediaries at Trump Tower in June 2016 is planning to meet with special counsel Robert Mueller, NBC News reports.

Rob Goldstone has been in communication with Mueller’s office through his New York lawyer Robert Gage, who told NBC News “nothing is presently scheduled.” But sources familiar with the investigation said they expect he’ll make the trip from his current residence in Bangkok, Thailand to the Unites States “in the near future.”

In an email to Trump Jr., Goldstone told Trump Jr. a Russia official has “offered to provide the Trump campaign with some official documents and information that would incriminate Hillary and her dealings with Russia and would be very useful to your father.” He also told Trump Jr. the documenters were “part of Russia and its government’s support for Mr. Trump.”

“If it’s what you say I love it especially later in the summer,” Trump Jr. replied to Goldstone.

Trump Jr. originally said the June 9 meeting was about Russian adoption, but was forced to clarify his remarks three times as further details of the interaction were revealed. The meeting has emerged as a key subject of Mueller’s investigation into Russian meddling in the 2016 election and collusion with the Trump campaign.