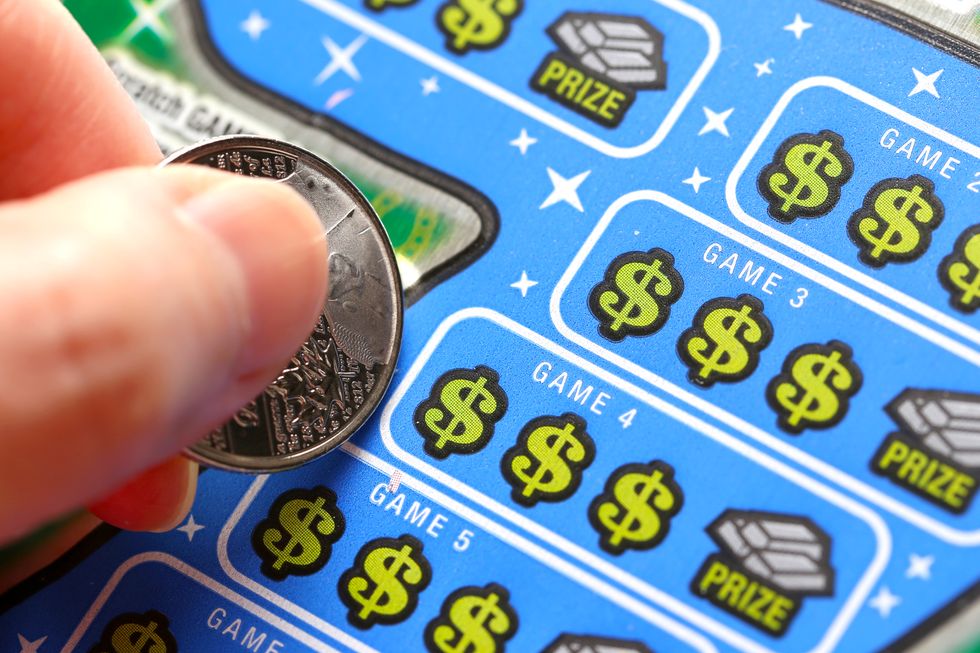 Employees at stores that sell lottery tickets in Michigan have been caught scamming customers out of winning tickets by telling them they'd lost -- and then reaping the prizes for themselves.

According to the Detroit Free Press, this racket has caused the Michigan Lottery Bureau to suspend the licenses of five retailers since 2016. Though they only represent a fraction of the 269 suspended in 2016, Michigan Lottery spokesman Jeff Holyfield called it an "aberration."

In one case, a clerk at a liquor store in Clinton Township, Michigan told a customer their ticket hadn't won and then tore it up. But instead, clerk Don Gallo took the ticket to a bureau office and redeemed it for $2,517. Soon after, lottery investigators discovered he hadn't purchased the ticket at all, and suspended the license of the store, run by his wife Linda, for two weeks.