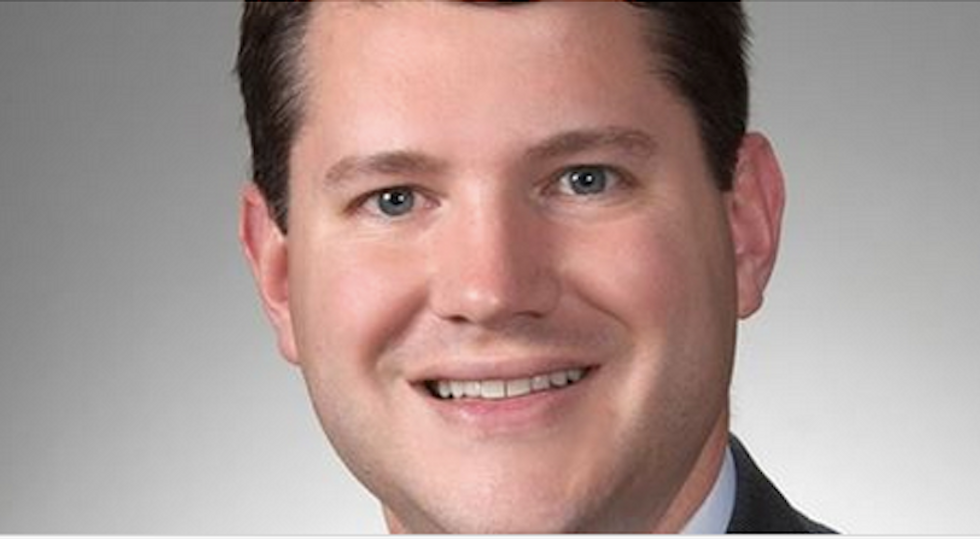 A Christian "family values" Republican lawmaker has stepped down from his post in Ohio's state House over revelations that he engaged in "inappropriate conduct" with another man at his legislative office, said The Columbus Dispatch on Thursday.

“I was alerted to details yesterday afternoon regarding his involvement in inappropriate behavior related to his state office,” said Rosenberger in a statement on Wednesday. “I met with him later in the day where he acknowledged and confirmed the allegations. It became clear that his resignation was the most appropriate course of action for him, his family, the constituents of the 87th House District and this institution.”

No charges of harassment or abuse were filed against Goodman. The details of the incident are not clear, but apparently a witness to the two men's liaison reported Goodman to House Chief of Staff Mike Dittoe on Tuesday.

"Rumors about Goodman’s questionable conduct, including his use of social media, have been swirling at the Statehouse in the past few weeks and include stories dating back years to when he worked in Washington. His Facebook account was taken offline," said the Dispatch.

“We all bring our own struggles and our own trials into public life. That has been true for me, and I sincerely regret that my actions and choices have kept me from serving my constituents and our state in a way that reflects the best ideals of public service,” Goodman said in a statement. “For those whom I have let down, I’m sorry. As I move onto the next chapter of my life, I sincerely ask for privacy for myself, my family, and my friends.”

Goodman's social media profiles -- which are now offline -- called him, “Christian. American. Conservative. Republican.” His work with Jordan, he said, was centered around "pro-family and pro-liberty" policies.

His campaign website said, "Healthy, vibrant, thriving, values-driven families are the source of Ohio’s proud history and the key to Ohio’s future greatness. The ideals of a loving father and mother, a committed natural marriage, and a caring community are well worth pursuing and protecting."