Conservative writer: God was 'answering prayers' of Texas victims by letting them get shot 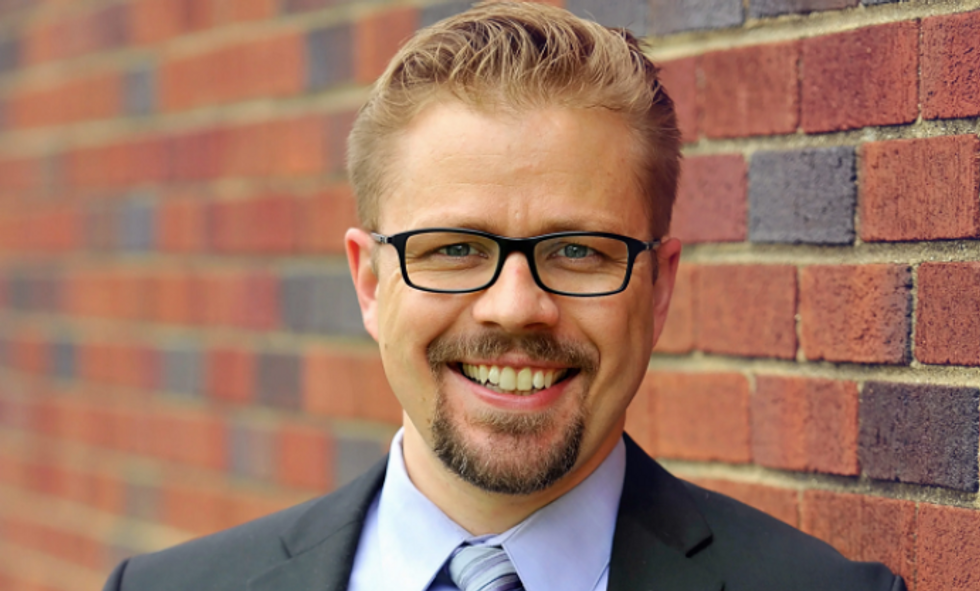 Hans Fiene, a Lutheran pastor who is also a regular contributor to the right-wing website The Federalist, has written a new column in which he explains that allowing 26 people to die at the hands of a crazed gunman at the First Baptist Church in Sutherland Springs, Texas, this weekend was actually God's way of answering their prayers.

Fiene begins his column by attacking liberals who have mocked Republican politicians who only offer "thoughts and prayers" for shooting victims -- and who don't take any direct action that could prevent future shootings.

He then explains to liberals that it was part of God's plan that over two dozen people would get shot up while in their own house of worship.

"It may seem, on the surface, that God was refusing to give such protection to his Texan children," he writes. "But we are also praying that God would deliver us from evil eternally. Through these same words, we are asking God to deliver us out of this evil world and into his heavenly glory, where no violence, persecution, cruelty, or hatred will ever afflict us again."

Fiene then says that, in order to fully defeat evil eternally, God has to let evil get some temporary victories, such as this weekend's mass shooting.

"So when a madman with a rifle sought to persecute the faithful at First Baptist Church on Sunday morning, he failed," Fiene says. "Just like those who put Christ to death, and just like those who have brought violence to believers in every generation, this man only succeeded in being the means through which God delivered his children from this evil world into an eternity of righteousness and peace."