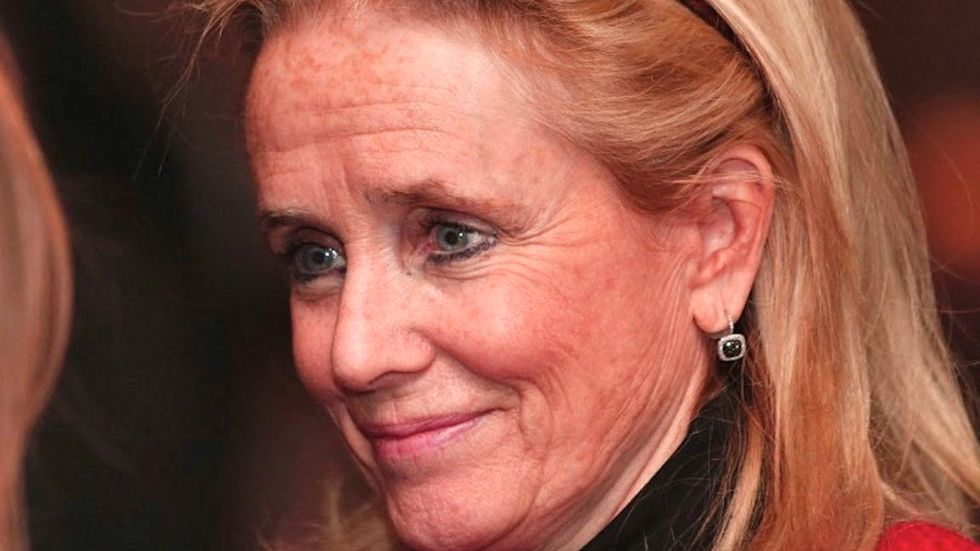 Rep. Debbie Dingell (D-MI) went on CNN Friday to talk about the wave of sexual harassment scandals hitting Capitol Hill -- and she said she wanted to see the settlement payments made to women who alleged harassment by members of Congress to be fully exposed.

Referring to the estimated $17 million in payments that Congressional Office of Compliance has paid out $17 million to settle lawsuits over the past three decades, CNN host Alisyn Camerota asked Dingell why the names of the lawmakers whose actions prompted the settlements have not been made public.

"I want to know what the money is, and why I think we all need to see the sunshine and the transparency on that," Dingell said.

"So Congress is working to reveal that to us?" asked Camerota.

Dingell then said that it was a "complicated" matter, since not all of the payments were to settle sexual harassment claims and some of the settlements came with confidentiality agreements that Congress might be wary of breaking.

That said, Dingell did say she thought it was time for the American public to know more about the bad behavior of some of their elected officials.

"You and I are both angry because we both have had it," she told Camerota.