Ex-Trump adviser dismisses church massacre: Why don't we talk about the things the world cares about? 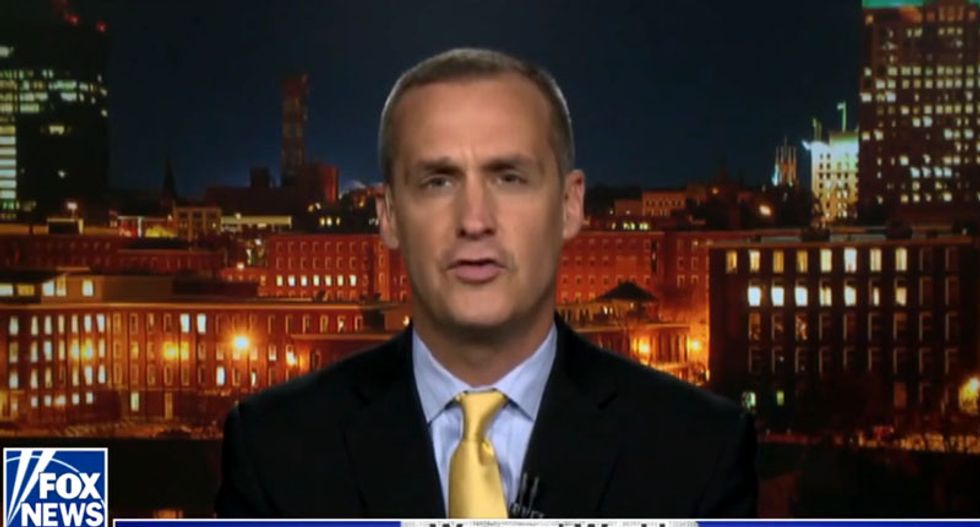 During an appearance on Fox News' Watters' World, Lewandowski attacked a reporter for asking Trump about gun restrictions in the days following the massacre.

"You know, when the president is overseas and he is just south of a madman, why don't we actually talk about the things that the world cares about?" he said. "Which is containing that madman in North Korea."

Two days later, Trump was asked about efforts to restrict gun access during a press conference in Seoul.